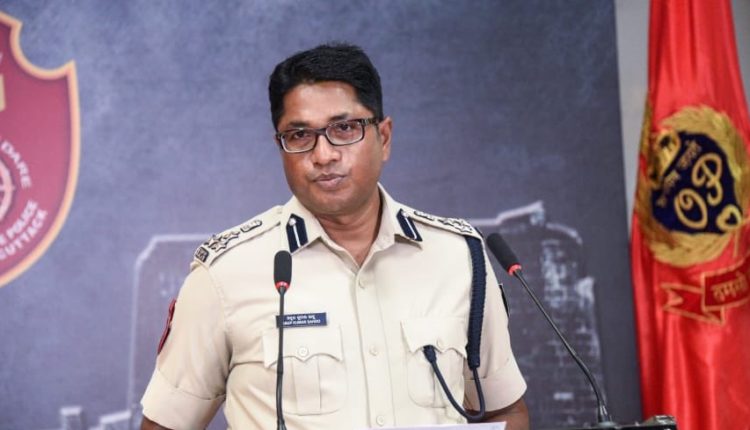 The young IPS officer adopted the school as part of the 5-T initiative for the School Adoption Programme.

Sahoo said he had studied in Sarangadhar High School  Class V to X and looks forward to developing it to benefit the younger generation studying there.

The said the school had played an immense role in shaping his thinking and inculcating values which helped him achieve his dreams and scale the ladder of success.

He fondly remembered how one of his teachers gave him his first Oxford English advanced learner’s dictionary.