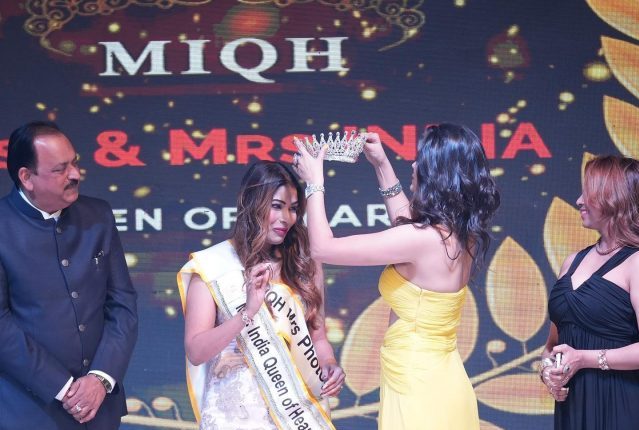 Bhubaneswar: An IT manager and dancer living in Bengaluru, Lipsa Swain, has won the title of Mrs India Queen Of Hearts Pageant and Mrs Photogenic titles at a beauty contest that was held at Delhi’s Hyatt Centric.

Mrs India Queen of Hearts (MIQH) is an annual beauty pageant for married women. The pageant aims to recognise and celebrate the beauty, grace, and intelligence of married women from all over the country.

Born and raised in Odisha’s Cuttack, Lipsa had participated in another beauty pageant two months ago and won the 1st runners-up title. “I learnt a lot of things during that competition about my weaknesses and strengths and worked on them. I prepared for Mrs India Queen Of Hearts Pageant amid my office and household chores,” Lipsa told local media.

Lipsa, the mother of a nine-year-old, expressed her excitement saying that she felt like a queen when her name was announced and the crown was given to her. 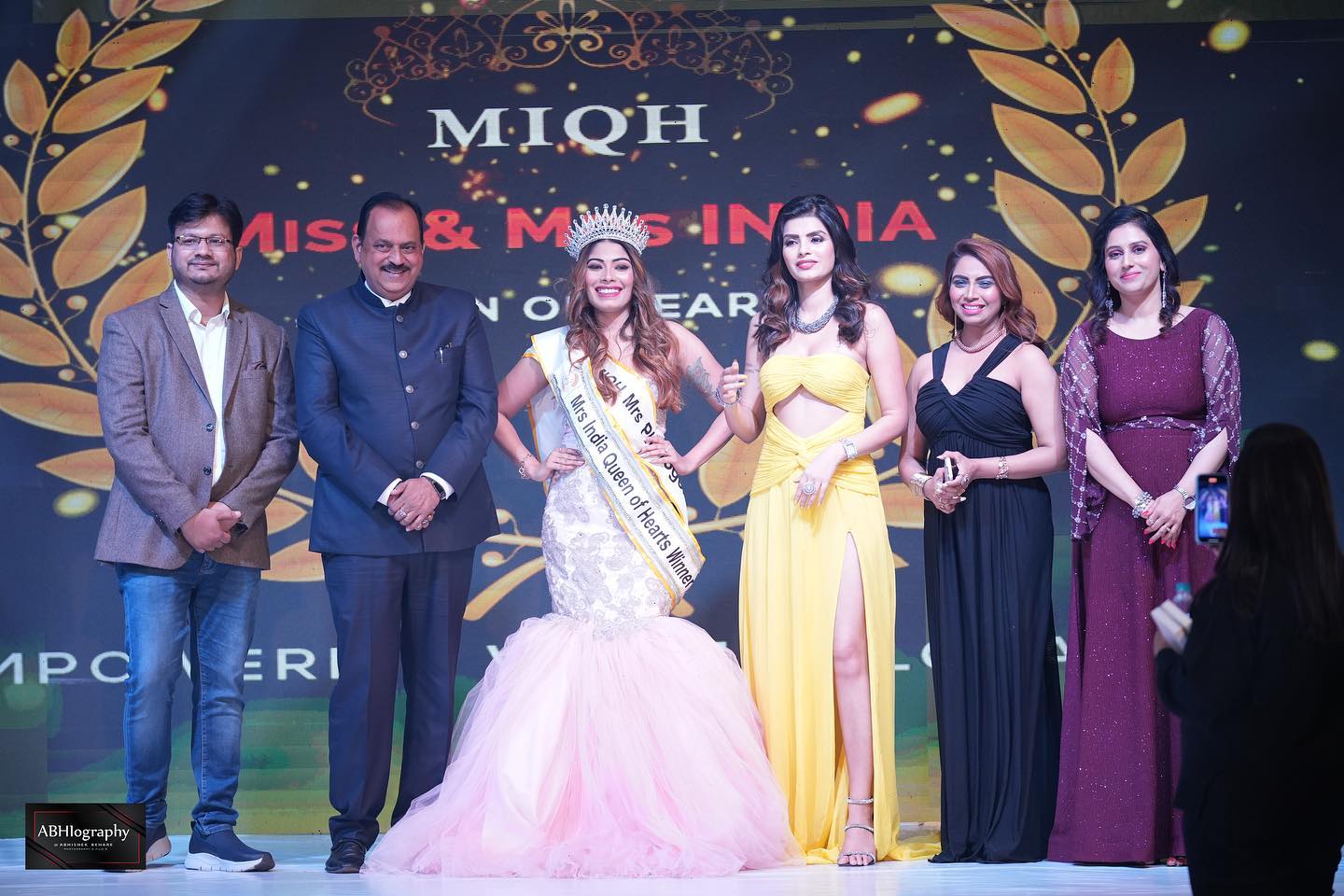 “I would like to thank my family, especially my husband, for their unwavering support, and the organisers of Mrs India Queen Of Hearts for giving me this opportunity. I hope to use this platform to inspire other women to follow their dreams and make a difference in the world,” ANI reported Lipsa as saying. Her husband is working with a private cyber-security company in Abu Dhabi.

Lipsa has plans to represent India at the international level and will be involved in various charitable and social causes in future. She also wants to take part in various fashion and beauty events across the country.