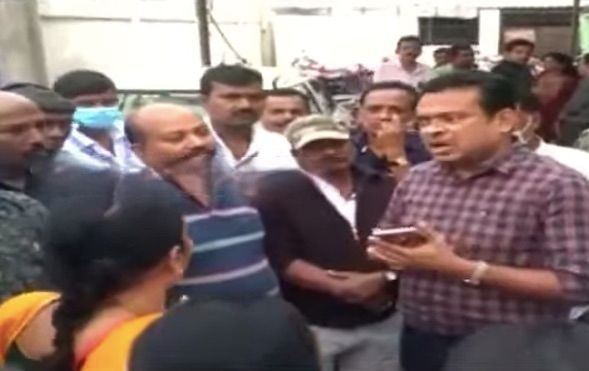 Cuttack: Tension prevailed at SCB Medical College and Hospital in Odisha’s Cuttack city after former superintendent Shyama Kanungo allegedly beat up a staff nurse and an attendant of the Obstetricians & Gynecologists department.

According to sources, Kanungo abused and hit staff nurse Usha Rani Behera around 12.30 pm on Thursday for alleged negligence in work related to the project ‘Lakshya’. He also reproached an attendant.

Opposing it, the victims took up the matter with superintendent Dr Sudhansu Sekhar Mishra later that day. The staff nurses of the college later protested alleging inaction by the authorities and threatened to report the matter to police.

While Prof Kanungo has expressed regret over the incident, the superintendent has ordered an inquiry into the incident. The protesting nurses have been assured of action after the inquiry and requested to resume work, the sources added.