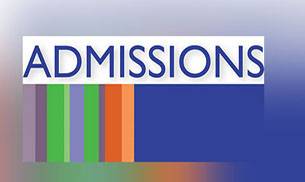 Notably, the first phase of provisional admission to MBBS and BDS colleges in Odisha has been completed.

In the first phase, 933 students have taken admission in MBBS and 37 in BDS, informed Chand.

Seats in seven government medical colleges and one private medical college were lying vacant and this is why the lists for second phase admission will be published on July 24.

The seats will be allotted in second phase on July 26. The students can download the letters for admission the same day.

The second phase provisional admission will be held at OJEE office at Gandamunda in Bhubaneswar from July 27 to 30.

The candidates can take admission in the allotted colleges on August 3.

The spot counselling and admission will be held from August 4 to 8.