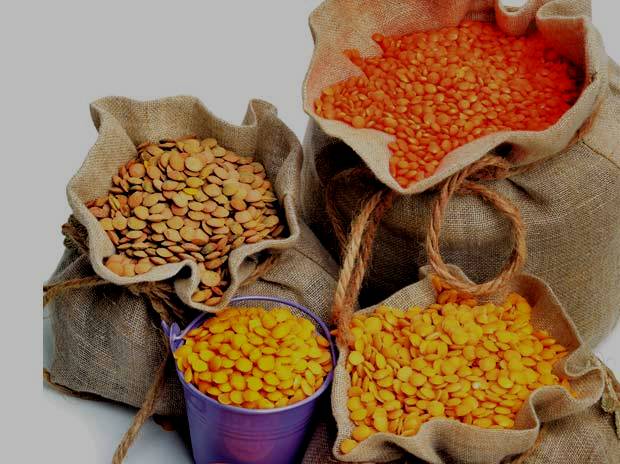 In the last two years, Odisha was ranked 13th behind neighbouring states of Bihar, Chhattisgarh, Andhra Pradesh and West Bengal.

The Food Safety and Standards Authority of India (FSSAI) brought out the SFSI by measuring the performance of the states in five parameters of food safety. Following are the parameters:

The Union Minister felicitated nine leading States/UTs based on the ranking for their impressive performance.

Speaking on the occasion, he said the mobile food testing laboratories will not only help functionaries in the states to enhance their outreach and conduct surveillance activities but will also become an effective tool for training and awareness generation activities amongst citizens. The citizens are a stakeholder for food safety along with government and industry, he added.