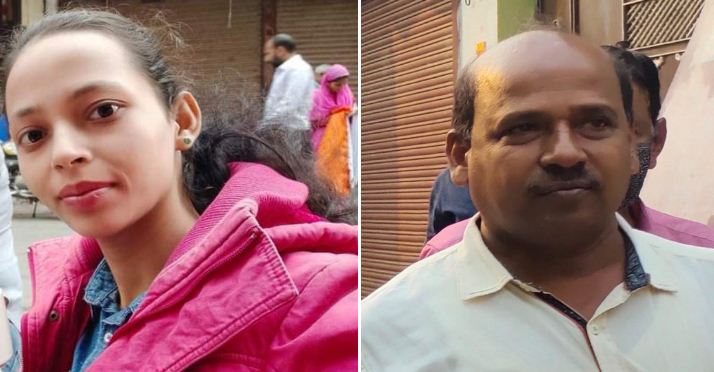 Sahu was produced in JMFC Court at Bongamunda on Monday after the end of his five-day remand period and the court sent him to Kantabanji jail on judicial remand, said the the DIG (NR) while addressing mediapersons here on Monday.

On being questioned about the bag, Kumar said two bags were found during investigation. One was from the crime spot and the second one from accused Radheshyam Chandi’s house.

The half-burnt bag recovered from the crime spot has been identified by Mamita’s parents to be their daughter’s while police are further investigating about the bag found at crime spot. The DIG, however, said more clarity about the bag will emerge after the forensic test reports arrive.

Kumar further said police have sent burnt plastic and metal recovered from the crime spot for forensic examination. Govind had earlier confessed to having burnt Mamita’s mobile phone along with the body.

Police may also get Radheshyam, Govind’s driver, on remand if required. He was arrested on October 21, two days after Sahu was nabbed by the cops in connection with the murder case.

Prima facie any material from which DNA can be extracted, have been sent for forensic, said the DIG. Blood samples of Mamita’s family members have been collected for a DNA test and matching, the DIG added.