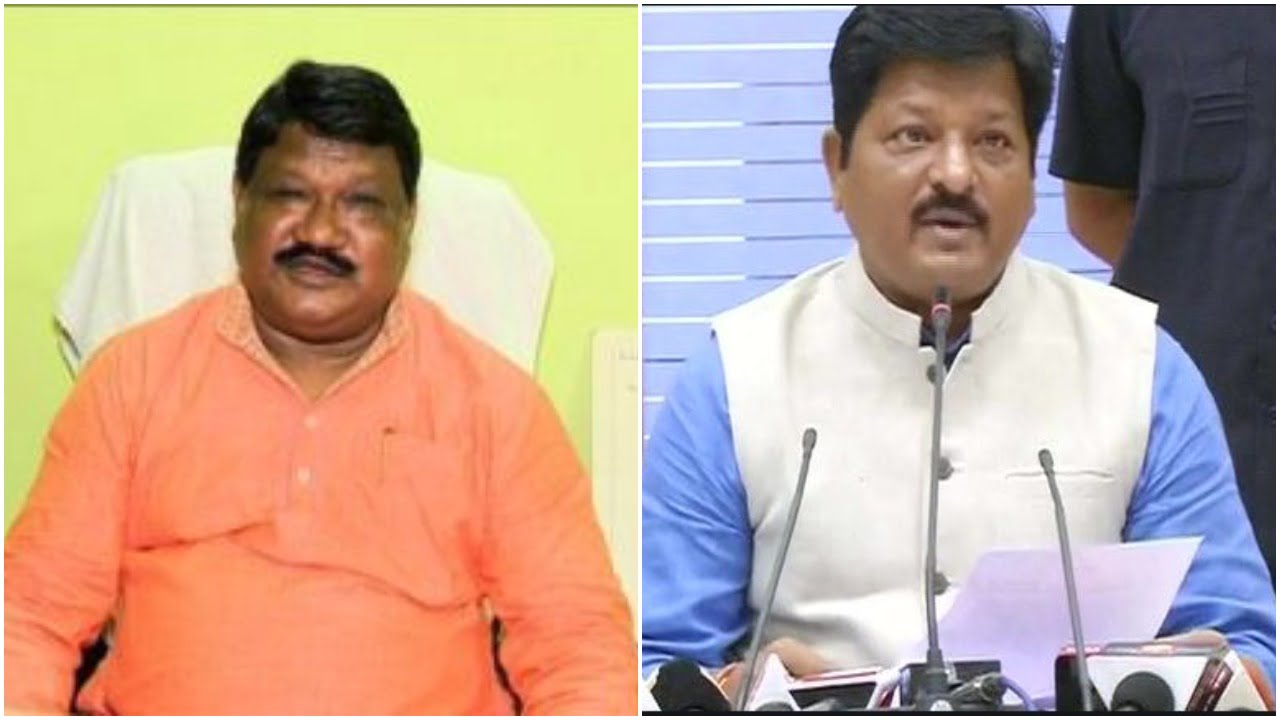 Bhubaneswar: The BJP on Friday took a jibe at Law Minister Pratap Jena for his “ignorance” on the cancellation of Odisha-bound trains from Surat in Gujarat following an Orissa High Court directive.

Senior BJP leader and former Union Minister Jual Oram said, “When a Law Minister says he has neither any information about the High Court order nor received the copy of the order, you can well imagine how the state government is functioning. How come our Law Minister does not know about the High Court order when the Surat Collector, Dhaval Kumar Patel, had told the media yesterday that the Odisha government has marked a copy of the court order to the Surat administration and asking it to cancel the three trains which were scheduled to bring the migrant Odia workers?”

Earlier on Friday, the Law Minister told the media that his department was yet to receive a copy of the court order and will take appropriate steps after receiving it.

Criticising the state government for a sudden change in its decision to bring back the migrant workers from the neighbouring states only after conducting the RT-PCR test, Jual said that the government should have told these workers to undergo the test much earlier.

Referring to the order of the High Court on the return of the migrant workers, he said let the court make it clear that who will take the responsibility of these stranded migrant workers who have lost their livelihood due to the lockdown.

Notably, the High Court had directed the state government to conduct the RT-PCR test of all migrant workers and allow those who are tested negative for the COVID-19.

The court directive came in response to a PIL filed by social activist Narayan Jena. The petitioner had contended that due to the non-testing of migrant workers before their return to Odisha, the number of COVID-19 cases have alarmingly gone up in the state.