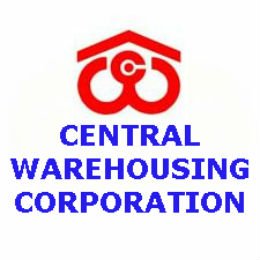 Bhubaneswar: A day after the shifting of the regional office of the Central Warehousing Corporation (CWC) to Patna rocked the State Assembly, the Odisha Government has requested the Centre to reconsider the decision in the larger interest of the state.

In a letter to Union Minister of Consumer Affairs, Food and Public Distribution Ram Vilas Paswan on Saturday, Food Supplies & Consumer Welfare Minister Ranendra Pratap Swain said that shifting and merging the regional office with the Patna region will “jeopardise” operations here and push the fate of the Bhubaneswar office into uncertainty.

“Monitoring various activities including scientific storage from Patna will be extremely difficult and the progress of the warehousing operations in Odisha will be severely hampered and CWC will ultimately incur a huge loss”, he said his letter.

In his letter, Swain also referred to the concern raised by members in the State Assembly cutting across the political divide, to the shifting of the regional office, which has been generating profit for the last five years.

The regional office in Bhubaneswar was set up in 1990 and more than 90 per cent of the staff working in the office are Odia speaking people. The office has the capacity to handle 3.48 lakh MT of various commodities and food grains. It caters to the needs of storage at 21 locations in 15 districts of Odisha.

How To Fold Carry Bags And Store Them Easily