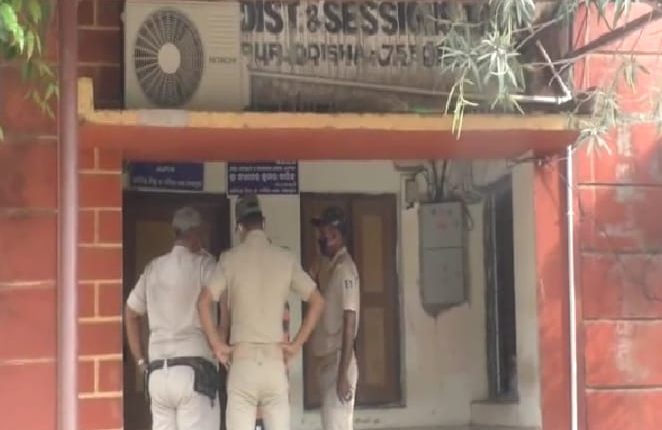 Jajpur: A rape accused was sentenced to 10 years rigorous imprisonment by the District and Sessions Court of Jajpur on Thursday.

In 2015, a 13-year-old girl had gone to her neighbour’s house to watch TV in the evening. After a power cut during this time, Panda took the girl to second floor of the building which was under-construction and raped her, said lawyer Rajib Mohanty.

The minor narrated her ordeal to her parents on returning home following which a complaint was filed by the rape survivor’s mother at Dharmasala police station, Panda was arrested and forwarded to the court. A fine of Rs 20,000 was also imposed on Panda.

What To Do If You Get Diesel Particulate Filter Warning In Your BS6 Car?

Will Bollywood Make A Movie On India’s Winning Hockey Team? Know Others Based On The Game