Will Bollywood Make A Movie On India’s Winning Hockey Team? Know Others Based On The Game 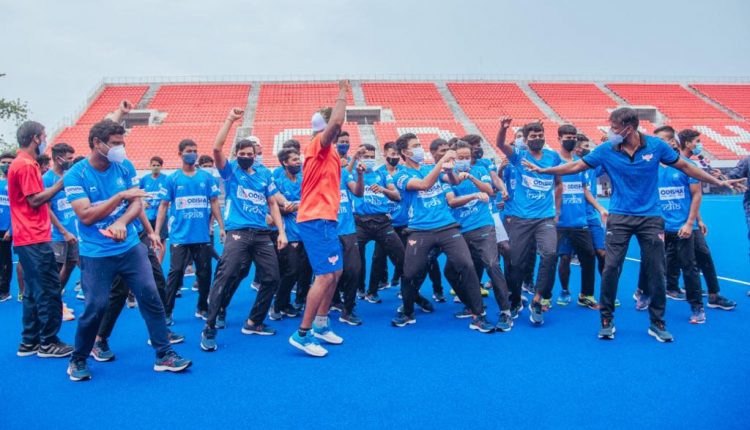 The popularity of the game has now gained new heights with the men’s hockey team bringing home the bronze from the Tokyo Olympics and the women’s team putting put up a brilliant performance.

The Indian film industry has followed the lives of these legends and immortalised them by making movies on them, some of which have been hits at the box office. Let’s take a look at some: 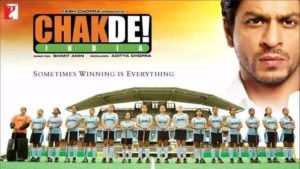 A superhit, the movie is based on the real-life story of Mir Ranjan Negi, a former Indian goalkeeper who fell from grace after conceding seven goals against Pakistan in the 1982 Asian Games final, after which he was dropped from the side. The movie has Shah Rukh Khan playing Negi. The title of the movie has become a slogan for all sporting and other competitive events ever since its release in 2007. 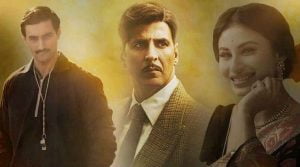 Directed by Reema Kagti, starring Akshay Kumar as the lead character. It revolves around the journey of India’s first national hockey team that participated in the Summer Olympics 1948. Akshay Kumar plays Tapan Das, the man who won India its first gold medal in the 1948 Summer Olympics. 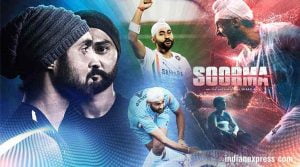 This 2018 biopic on former Indian field hockey player Sandeep Singh follows the athlete’s hard-fought comeback after an accidental gunshot left him paralysed. Diljit Dosanjh plays the lead roled in the film, that also has Taapsee Pannu and Angad Bedi. 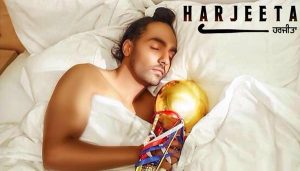 Harjeeta is a Punjabi sports drama, directed by Vijay Kumar Arora. It is based on the life of Harjeet Singh, who is a field hockey player and comes from a very poor family. He went on to become the captain of the Indian hockey team in the Junior World Cup.