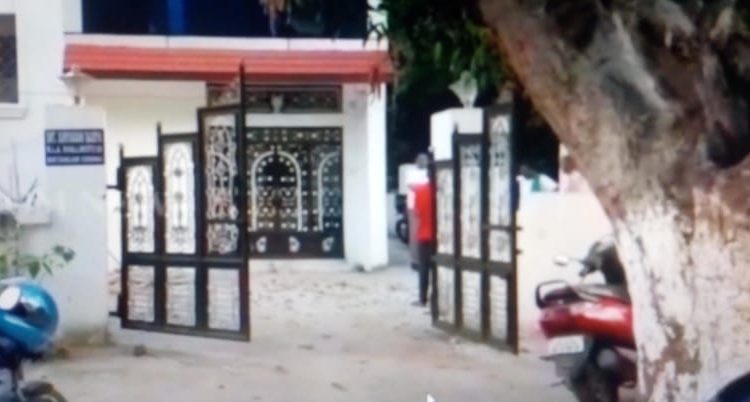 Berhampur: Some miscreants allegedly hurled crude bombs at the house of Khallikote MLA Suryamani Baidya in Ganjam district on Thursday.

According to reports, a clash broke out between two groups, following which miscreants hurled bombs at the house of the MLA damaging property.

However, Baidya was not present in the house at the time of the incident.

They also attacked two of Baidya’s supporters, who sustained serious injuries, and have been admitted to Government Hospital here. More details are awaited.