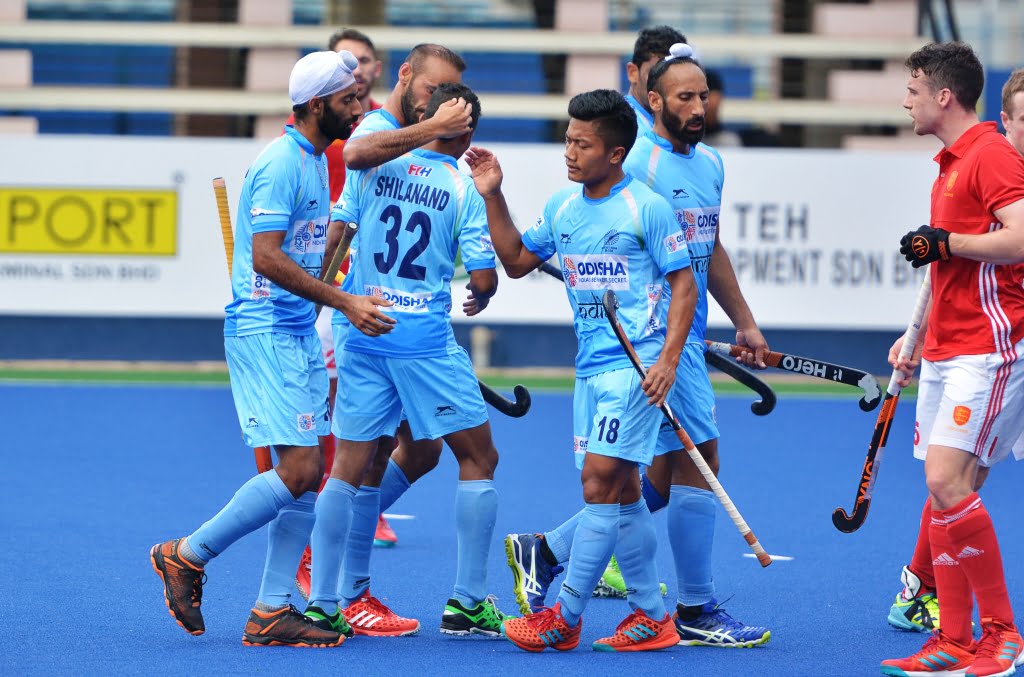 Mumbai: Any national achievement and congratulations from Bollywood are always in order. And it counts. Somehow, it is a validation of the achievement.

Shah Rukh Khan, Akshay Kumar and Taapsee Pannu are among the stars who hailed the Indian men’s hockey team’s bronze medal win at the Tokyo Olympics, saying that they have made the country proud, PTI reported.

The Indian men’s hockey team rewrote history as it claimed the Olympic medal after 41 years, beating a plucky Germany 5-4 to claim the bronze in an edge-of-the-seat play-off match at the ongoing Games at Tokyo.

Akshay Kumar applauded the team for making one of the most memorable comebacks in the history of the game as they turned the match in their favour after being 1-3 down initially.

“Congratulations Team India on rewriting history! An Olympic medal after 41 years! What a match, what a comeback! #Tokyo2020,” he said in a tweet.

Sharing a news report about the team’s win at the Olympics, Pannu simply wrote, “And it’s a bronze !!!!!!!”

“Phenomenal win…wish my dad was alive to see this historic day will be happy up there…Thank you so much men’s hockey team…Congratulations!!!,” he said.

Actor Rahul Bose took to Instagram and shared a video from the match after it ended with India’s win.

Actor Tamannaah Bhatia said this moment will go down in history.

“A win that will go down in history! What a phenomenal performance by our men’s hockey team. Bringing home the bronze after 41 years! Congratulations Team India #Olympics #Cheer4India #BackTheBlue,” she said.

South actor Nivin Pauly said the men in blue have made everyone proud.

“From 1-3 to finish at 5-4! What a fight! The Men in Blue have made us proud bringing a medal after 41 years. Congratulations #TeamIndia #Tokyo2020 #Olympics #Cheer4India #Hockey,” he tweeted.