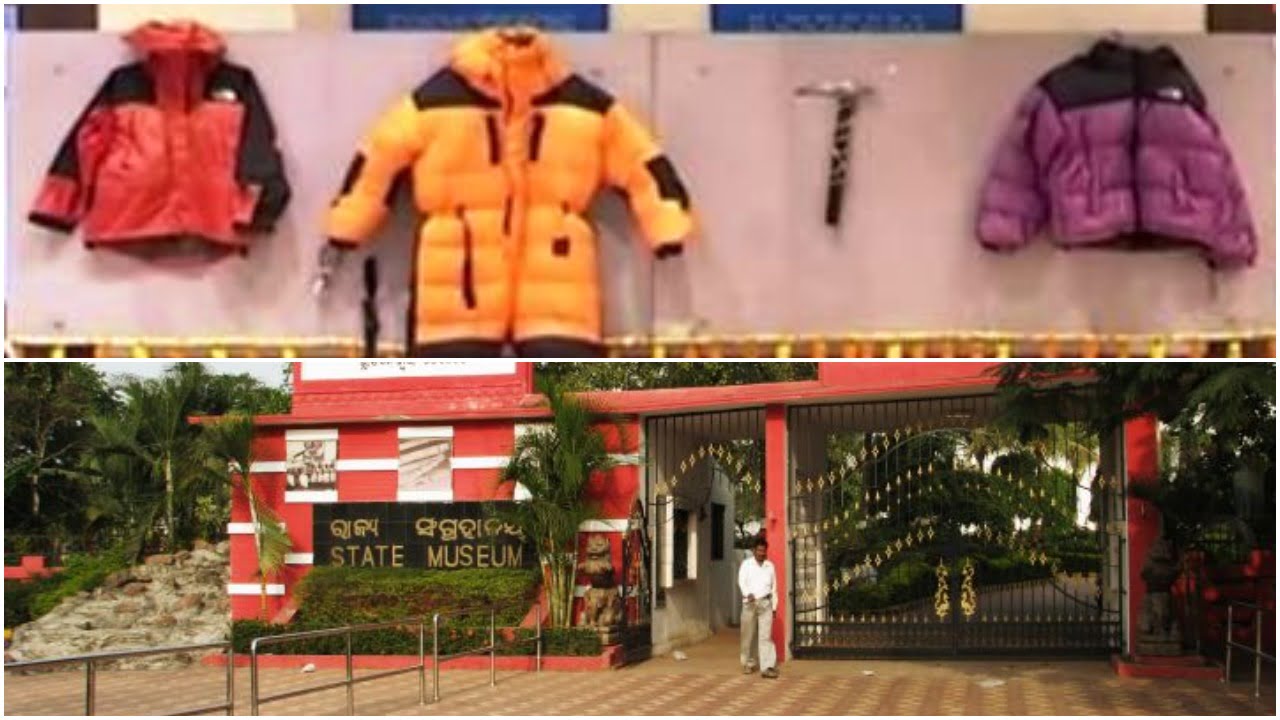 Bhubaneswar: Six days after her death, the Odisha government on Tuesday put up the outfits of the prominent mountaineer Kalpana Dash for display at the State Museum here.

The mountaineer had donated this outfit, which she used during her expedition to the Mt Everest in 2004, to State Museum in 2017.

She had attempted to climb Mount in 2004 and 2006 but failed due to bad weather and health conditions.

However, the undeterred mountaineer scripted success in reaching the highest mountain peak in the world on May 21, 2008, along with a team of five members from the United States, Canada and Nepal.

During her decade and half-old career, she had trekked many mountains conquering peaks in Europe, America and Australia, besides India.

This year, the first woman mountaineer of Odisha had trouble walking after reaching the peak and took the help of Sherpas to make the descent. By the time they reached the balcony area, her breathing had stopped.

Amazon Prime Membership At 50 Per Cent Discount For Vodafone Users