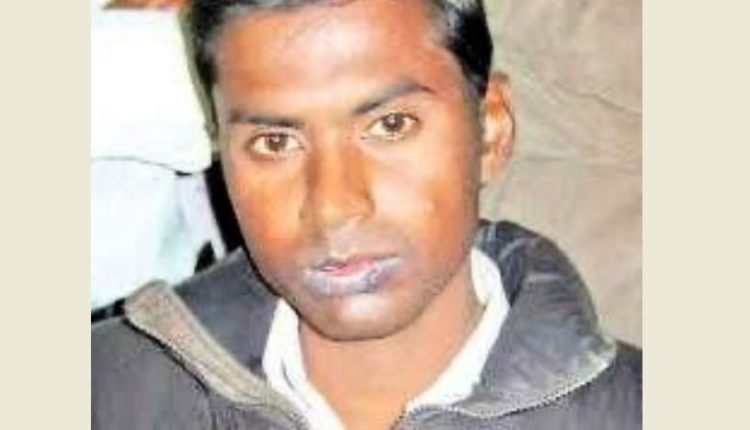 Bhawanipatna: The name of mountaineer Jogabyasa Bhoi from Kalahandi district entered the Guinness Book of World Records after maximum number of his photos was uploaded on Facebook in an hour.

On August 15, an international competition for uploading the photos of mountaineers around the was held for an hour on Facebook. As many as 995 photos of Jogabyasa were uploaded on the Facebook during the competition creating a world record.

The mountaineer said it is a matter of pride for the country.