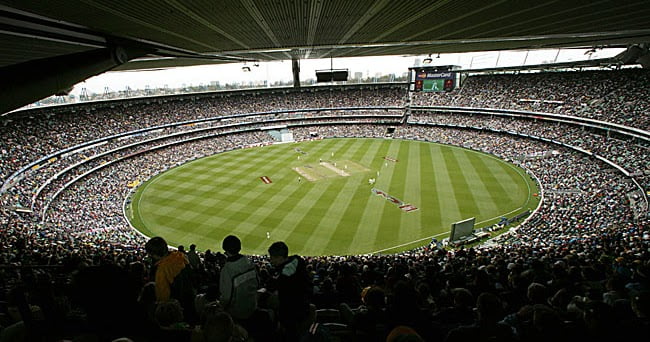 Melbourne: The Virat Kohlis and Rohit Sharmas played the entire IPL in front of empty stadiums. However, that won’t be the case in Team India’s upcoming tour of Australia.

Cricket Australia (CA) has confirmed that fans will return to stadiums for the three ODIs, three T20 Internationals and four Test matches between India and Australia. The ODIs and T20 Internationals will be played at Sydney and Canberra, while the Tests will be hosted by Adelaide, Sydney, Melbourne and Brisbane.

This will be the first time since that spectators will be able to watch cricket matches live at the grounds since the global COVID-19 pandemic halted the sport. International cricket did resume in July in England, but no fans were allowed into stadiums.

The CA informed that Sydney and Adelaide will allow 50 per cent of the respective grounds’ total capacity, while the gigantic Melbourne Cricket Ground will sell tickets 25 per cent tickets for fans, keeping in mind COVID-19 norms.

Thus, most of the stadiums will see audiences of around 25,000 watching the highly-anticipated India versus Australia series.

The pandemic has been under control in Australia, with no fresh case being reported for the first time on November 1 since June 9.

Properties Worth Rs 4.77 Cr Of 3 Ganja Mafias Seized In Odisha