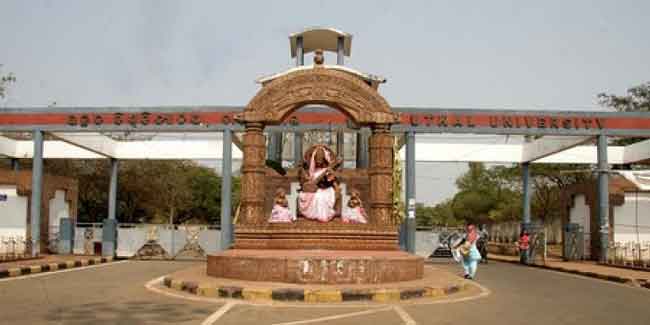 The noted educationist made the demand while participating in a debate on the motion of thanks to the President’s address in Parliament on Tuesday.

Samanta said Odisha Chief Minister Naveen Patnaik has set an example with his initiatives in the education sector in the state. The CM has even made reservations for government school students in engineering and medical colleges, he informed.

“So if the Centre cooperates in making Utkal University a central varsity, it will boost Odisha’s prospect of setting an example in the field of education in the country,” he said.

The MP also demanded a second central university in a tribal-dominated district of Odisha.