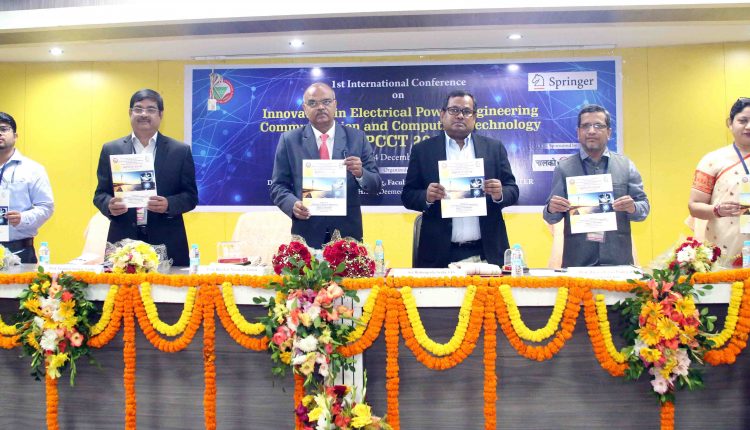 “Odisha has huge potential for generating solar power by using water bodies and large reservoirs like Balimela, Hirakud and Rangali,” he said while addressing a two-day first international conference on Innovation in Electrical Power Engineering Communication and Computing Technology (IEPCCT-2019) at the SOA Deemed to be University here.

The government was discussing the possibility of taking up such projects with the European Union. Such projects would eliminate the need for land acquisition and avoid displacement, he further said.

Besides the water reservoirs, the government had identified seven irrigation projects for the purpose, he said adding issues including the method of evacuation of power, its impact on the water body, fisheries and other related matters, however, would have to be sorted out.

Though Odisha had 30 per cent of the country’s coal deposit, it appeared the days of thermal power generation were limited as it was a cause of pollution, he added.

SOA’s Dean (Research and Development) Prof. PK Nanda presided over the inaugural function, which was also addressed by Director and Professor at the Institute of Chemical Technology, IOC Campus, Bhubaneswar, Prof. Bhaskar Narayan Thorat and Professor at IIT, Delhi and General Chair of the conference Prof. Bijay Ketan Panigrahi.

Prof. Thorat said though research generated a large amount of data and a reservoir of information and knowledge, it should be utilized with wisdom. “We need to have organised information and then opt for the best operation templates. Similarly we have to apply knowledge by opting for consistency in best practices,” he said.