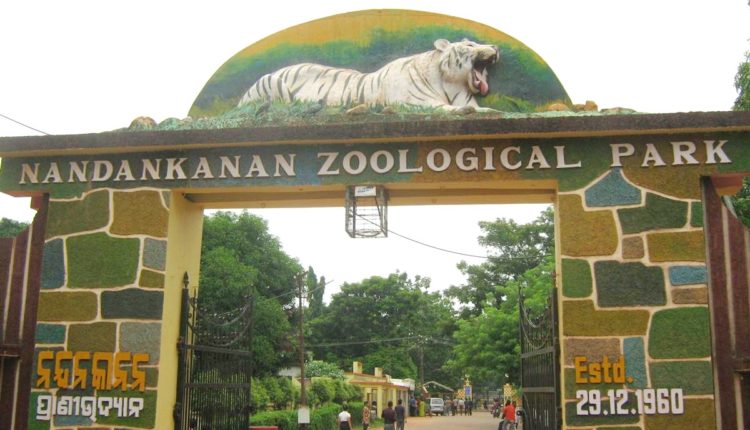 Bhubaneswar: The Nandankanan Zoo on the outskirts of Odisha’s capital will remain open on Independence Day.

The zoo and the adjoining State Botanical Garden remain close every Monday. However, in view of Independence Day, which falls on Monday, the two enclosures will remain open.

The zoo and botanical garden will remain closed for visitors on August 16 (Tuesday).

Meanwhile, the Nandankanan Zoo observed World Elephant Day on Friday to spread awareness about preservation and protection of the jumbos in the state, where elephants are frequently killed by poachers or in accidents.

To mark the day, the jumbos were given sugarcane, banana, watermelon and apple to eat. Mahuts were felicitated in the presence of zoo Deputy Director Sanjit Kumar.