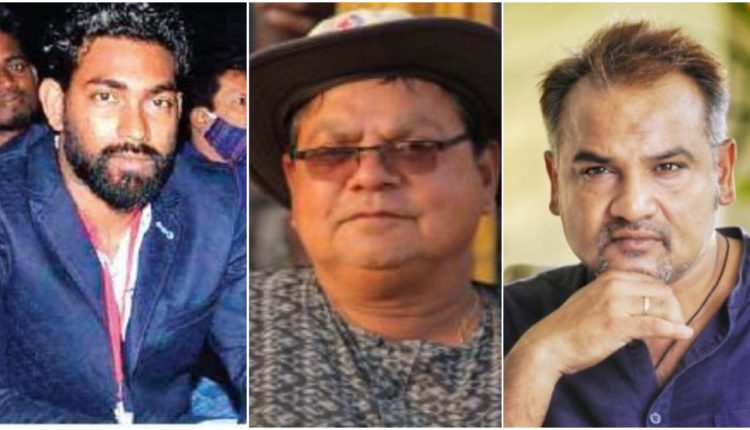 Bhubaneswar: Asutosh Pattnaik, a 2017 graduate from the Cuttack-based Biju Pattanaik Film and Television Institute of Odisha, is an exhilarated man today. His Odia short film, ‘Srikshetra Ru Sahijata’, has bagged the Best Non-Feature Film Award in the arts and culture category at the recent 67th National Film Awards. 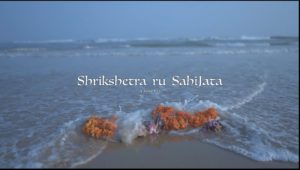 The film is based on Sahijata, a festival associated with the Jagannath temple in Puri.

An ardent devotee of Lord Jagannath, Asutosh rushed to the shrine after getting the news. “I am in Puri. After I got the news, my happiness knew no bounds. I visited the Jagannath temple on Tuesday morning and thanked the Lord,” said the award-winning filmmaker. 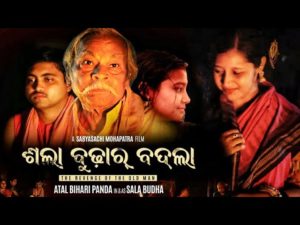 The film beautifully portrays the culture, traditions and lifestyle of the people of western Odisha.

“It’s a proud moment for me. Before the COVID-19 pandemic, ‘Sala Budhara Badla’ was doing well in the theatres in western Odisha and critics appreciated it everywhere. My next move is to take it to more people across the state,” the veteran filmmaker added.

Incidentally, the film was earlier ousted from the Oscars race earlier this month after failing to get nominated.

Reacting to his film winning the National Award, Panda told a national daily, “I am happy that my first Odia film won a National Award. It was like a balm on the wound left behind by the Oscars disappointment.”

A hard-hitting film, ‘Kalira Atita’ deals with the subject of sea ingression in coastal Odisha brought about by climate change.

Utkal University To Award Honoris Causa To Shaktikanta Das, 4 Others

Film Critic Urges President To Include Third Gender In…

Complete List Of Winners Of The 65th National Film Awards