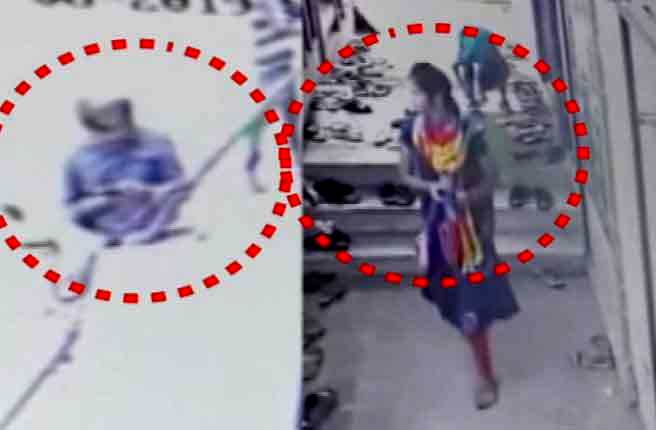 Cuttack: Police on Saturday said they have conclusive evidence that nurse Niharika Patra was murdered in Cuttack.

Police sources revealed that Niharika, who was a nurse at MM Medicare Nursing Home at Kalyaninagar in Cuttack, was killed in the city and her body was later thrown into Biluakhai river at Biridi in Jagatsinghpur district.

The sources said CCTV footage from the area of the crime showed that the nurse’s body was taken on a motorbike on September 8.

“As the entire incident could not be carried out by one person, we suspect that more people were involved in the murder,” a police officer said, requesting anonymity.

The officer said the Jagatsinghpur SP will give a detailed account of the case at a press briefing in the afternoon.

Meanwhile, Biridi police are interrogating the deceased’s boyfriend, Kishore Chandra Anchal alias Raja, who is the prime accused in the case.

In a related development, Kishore’s mother Renu Anchal claimed to the media that her son was implicated in the case.

“My son is innocent. He cannot kill Niharika as he was so much in love with her. The fact is Niharika’s mother was reluctant to solemnise her daughter’s marriage with my son. But I finally managed to convince her. The marriage was scheduled for this December. My son, who had gone somewhere, returned to his house yesterday. Soon after, I was taking him to the police station for his surrender. But on the way, the police picked him up on their vehicle,” she said.

She also urged police to release her son and husband, who was detained earlier.