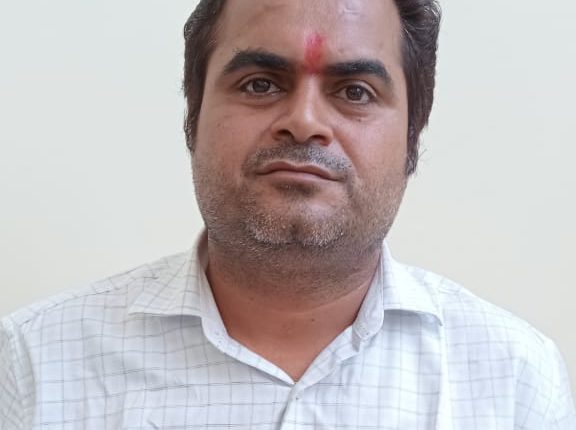 Bhubaneswar: The Economic Offence Wing (EOW) of the Odisha Crime Branch arrested a person from Bhubaneswar in connection with the fake loan apps case.  The fraudster, identified as Tarun Dudeja, was produced in the SDJM court here on Sunday.

Notably, the agency had earlier arrested Mohammed Javed Saifi, proprietor of IWT India, from Ghaziabad in Uttar Pradesh in connection with the case. Dudeja along with Javed used to lure their employees, vulnerable and poor people to open bank accounts and take SIM cards in their name. These accounts were then used to channel the money collected through illegal loan apps. The mobile/SIM numbers connected to these bank accounts were actually handled by the fraudsters. All related information/call/OTP would also land on these mobile numbers and this mechanism was used to create extra layers to confuse/ distract law enforcement agencies/ police, the release said.

The investigation further revealed that they paid around Rs 1 to 2 lakh to the person concerned for allowing the bank account/ SIM to be used as Mule Account, it added.

The EOW had also frozen four bank accounts of Mumbai-based Mahagram Payments Pvt Ltd having Rs 6.57 crore following complaints of fraud through loan apps. Over 1.5 lakh people, including many from Odisha, had downloaded two illegal loan apps Koko and Jojo through Play Store.

The apps offered small loan amounts ranging from Rs 3,000 to Rs 5,000 to its customers’ bank accounts. In some instances, money was credited to the customers even if they did not apply for loans through the apps. After the money was credited to customers’ bank accounts, officials of the two apps asked them to return the loan amount at a high rate of interest within a week.  When the customers confronted them over the high-interest rate, the officials began harassing them. Not only did they send inappropriate messages to the customers’ WhatsApp numbers, the officials also illegally gathered information on customers’ contact lists and sent messages to their family members and friends.

The loan amount availed through the apps was transferred to the bank accounts of the customers by Mahagram Payments. It is not registered with RBI as NBFC and had engaged a Gurgaon-based firm, IWT India, to collect money from the customers.