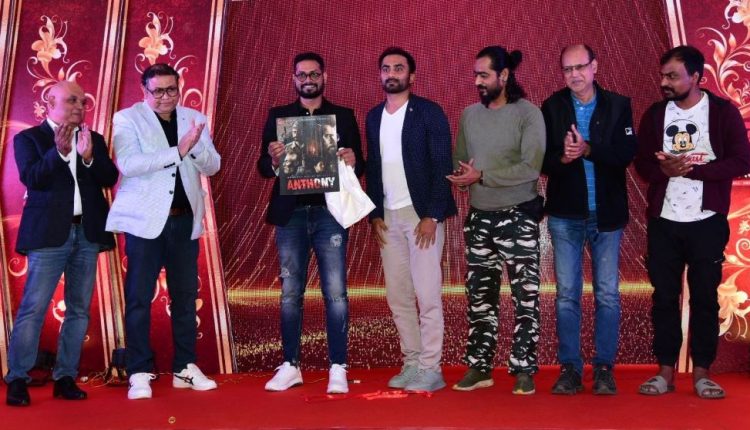 A screening of the Biren Jyoti Mohanty-directed series was held during a press conference at the Press Club of Odisha here.

“Making a supernatural thriller in indigenous Odia language has been a dream for a long time. The demands of the audience are high these days for a thrilling experience… there couldn’t have been a better platform than AAO NXT for this experiment. I am thankful to all my cast and crew members for their immense support in pulling it off in such a short period. We are hopeful about the success of the series and excited to launch subsequent seasons after this,” said director Biren Jyoti.

Anthony, played by Manoj Mishra, is a notorious gang member of a famous politician whose real identity is mistaken. The turmoil he goes through to find it back unfolds several truths.

China May See Over 1 Million COVID Deaths Through 2023, Projects US Institute