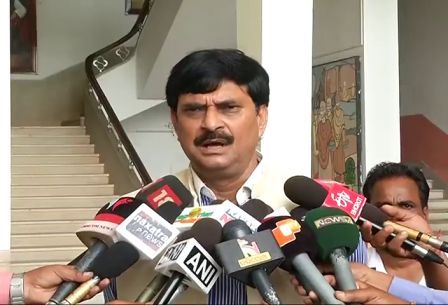 Bhubaneswar: The results of the annual Plus II examinations in Odisha will be declared in August, School and Mass Education minister Samir Ranjan Dash informed on Tuesday.

Briefing the media here, he said that the evaluation of Science and Commerce papers has been completed and the tabulation of marks is underway. The results of these two streams will be announced before the third week of August.

On the announcement of Arts results, the minister said that the evaluation of the answer scripts of this stream is nearing completion and the tabulation will begin soon. The result is expected to be announced in the last week of August, he added.