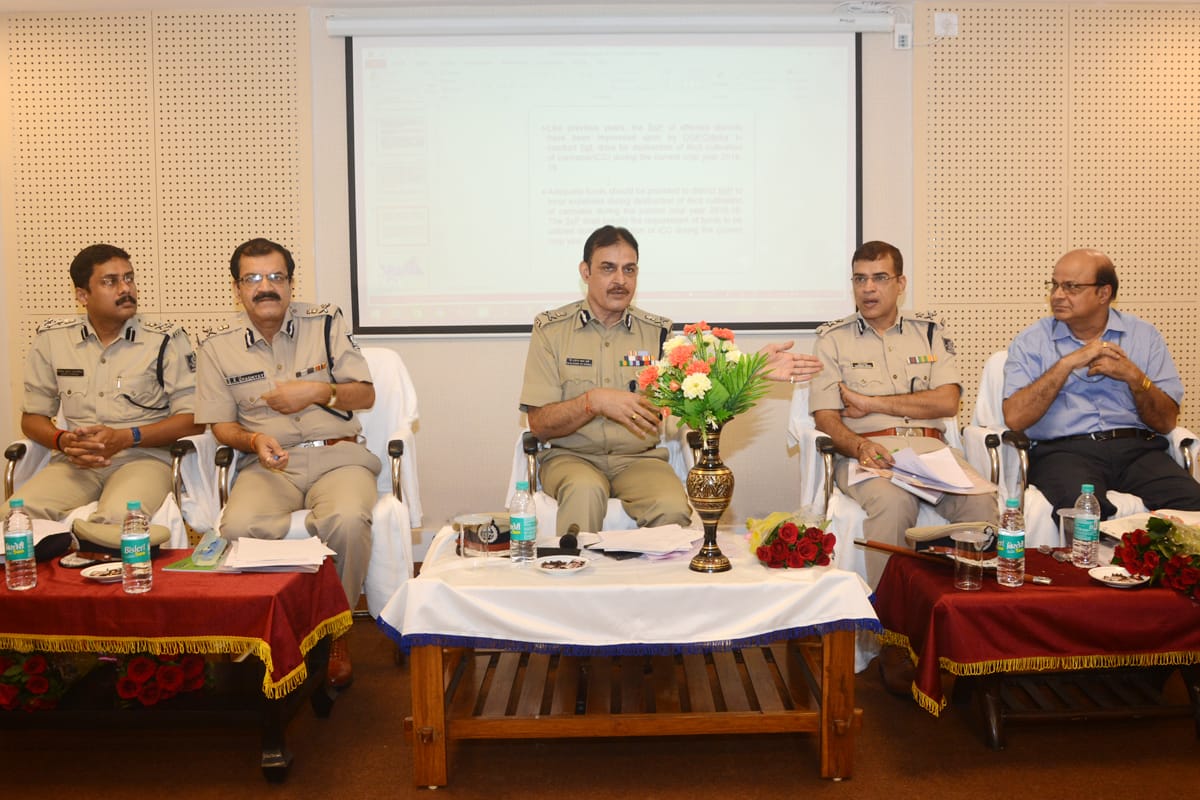 Bhubaneswar: The Odisha Police (OP) has recorded the highest number of seizure of ganja and brown sugar this year, informed DG Police, R. P. Sharma at a workshop held on Narcotic Drugs and Psychotropic Substances (NDPS) here on Friday.

A roadmap was prepared in the meeting on how the ganja business can be reduced in 2019. The DGP gave directions to strengthen the checking.

According to the report, ganja and brown sugar were seized in record numbers till September this year. The maximum ganja was seized in Nabarangpur, Koraput and Kalahandi districts of Odisha. A total of Rs 12 lakh cas was also seized in 2018 against the annual seizure of Rs 2.31 lakh in 2017, Rs 3.08 lakh in 2016 and Rs 11.30 lakh in 2015.

Earlier, all the Superintendents of Police were directed to strengthen enforcement under the Act. They were instructed to destroy cannabis plants and take stringent enforcement measures against illegal possession or trafficking of NDPS materials.

With a coordinated approach towards all the stakeholders, as many as 38 cases were registered in connection with illicit cultivation of cannabis. Plantation of cannabis on 4632 acres of land was destroyed during the crop year 2017-18.

Illicit cultivation of cannabis has been drastically reduced in the western Odisha districts of Angul, Sambalpur and Deogarh.

According to an official press release, the maximum illicit cultivation of cannabis was destroyed in Kandhamal district (2424 acres), Boudh (840 acres), Gajapati district (771 acres) during the year 2017-18.

Run-Up To 2019: Why It Will Be Free India’s Most Defining Election