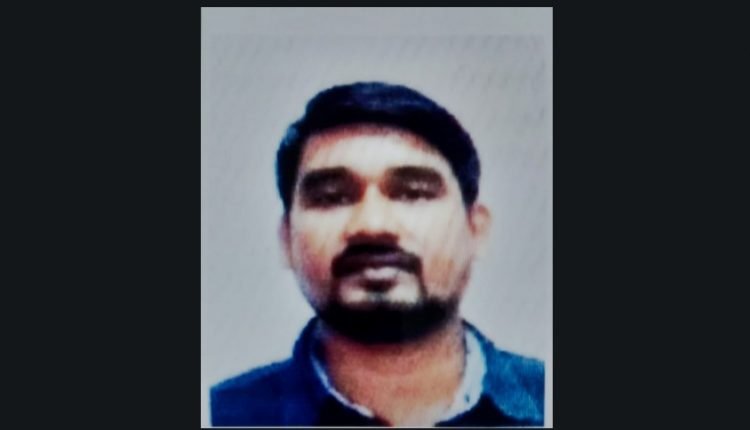 A native of Ganjam district, he is wanted in an STF case related to contraband ganja/cannabis/marijuana/weeds business. “Whoever gives any actionable information leading to arrest of this person shall be suitably rewarded,” the press note said.

The identity of the informant will not be disclosed, it added.

People have been asked to share information about Anil Pandi on phone number 7894423610, and not on any other platform.

Police have also shared his details and photograph.

On November 29, the Crime Branch had released a wanted list and sought information on golden baba and two chit fund accused in connection with cases of fraud.