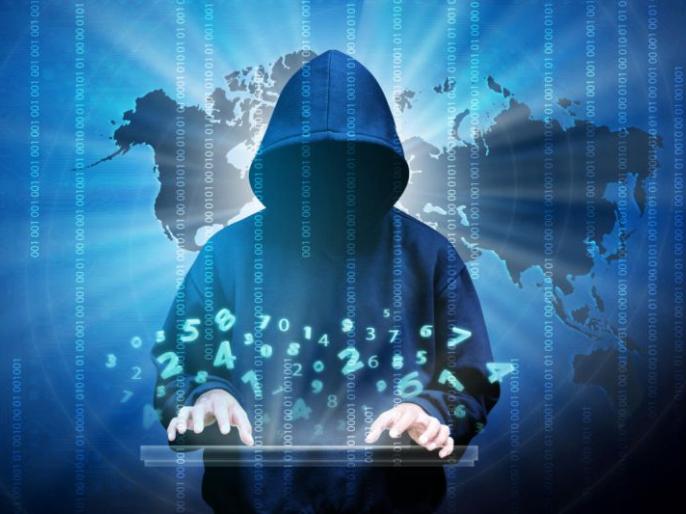 Bhubaneswar: Odisha Police has warned the people of creating fake social media profiles as it would attract punishment under the law.

In its official Twitter handle, Odisha Police stated that creating fake accounts is a cybercrime and a punishable offence.

The people have also been asked to register such cybercrimes at the nearest police station or online at http://cybercrime.gov.in .

Making #FakeProfile of anyone or impersonation on social media platforms like Twitter, Facebook, Instagram, etc. is cybercrime and punishable offence. You may register such cybercrimes to nearest police station or online at https://t.co/urrBo2bPge . Beware and Be Cybersafe. pic.twitter.com/QuG2vRY9ai

It is pertinent to mention that cybercriminals have swindled more than Rs 120 crore from Odisha over the last four years while police have arrested over 20 fraudsters for their alleged involvement in cybercrimes.

The state has reported several cases of cybercrime in recent years. There has also been a rise in such frauds in the State Capital over the last two years. About 146 cases of cybercrime were reported under Bhubaneswar Urban Police District in 2021 compared to 108 in 2020.

Police sources said cases of unidentified cyber crooks cheating victims through fake KYC-related calls by impersonating banks or insurance companies, offering them high returns through different schemes, online trading and installation of mobile towers constitute the bulk of cybercrimes in Odisha. In most cases, the scammers targeted senior citizens or those who do not use technology despite being educated.