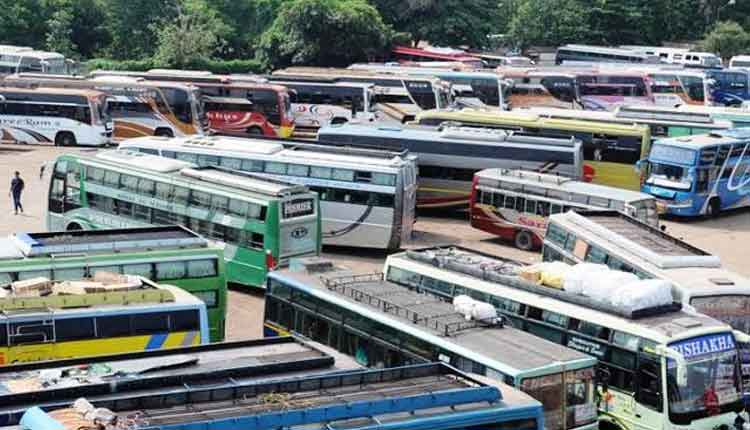 Bhubaneswar: The All Odisha Private Bus Owners Association would consider its decision on the proposed statewide strike from July 1 after a meeting with Commerce, Transport and Water Resources Minister Tukuni Sahu on Sunday.

Speaking to media persons after the meeting, the Association secretary said the minister urged them to reconsider their decision on the strike in view of passenger’s convenience during Rath Yatra in Puri. She also appealed to them to desist from the strike as it would affect the transportation during the festival.

The secretary also said they would discuss the matter at the Association’s executive committee meeting on Monday and take a decision.

The Association had decided to go for statewide strike to press their 9-point charter of demands at its executive committee meeting in Bhubaneswar on July 11. It had announced that they would wait till June 30 for the state government’s decision on their demands.

The Association has demanded that the government must withdraw its decision to hand over the process of issuing bus permits to third party. The bus owners’ other demands included sanction of permanent route permit to the private buses and withdrawal of the decision on high security registration number.

Earlier, the private bus owners had announced to ply 100 special buses during Rath Yatra in Puri.