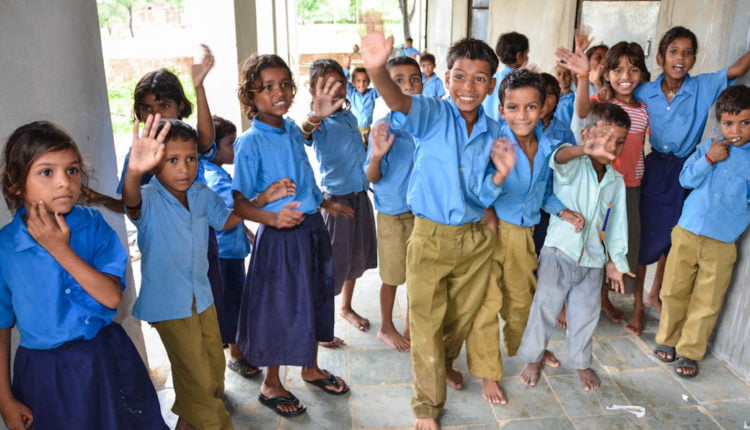 Bhubaneswar: Following a directive of the Orissa High Court, private schools in Odisha will start the admission of students from the economically weaker section (EWS) from April 15.

According to a notification by the School and Mass Education Department, 25 per cent seats will be reserved for the EWS students in all private schools from the 2021-22 academic session in accordance with the Right to Education (RTE) Act, 2009.

The first-round verification of documents of the registered students will be done by the Block Education Officers (BEOs) between March 16 and 26.

After this, the allotment of schools through online lottery will be held on March 30 and the first-phase admission will be held between April 15 and 20.