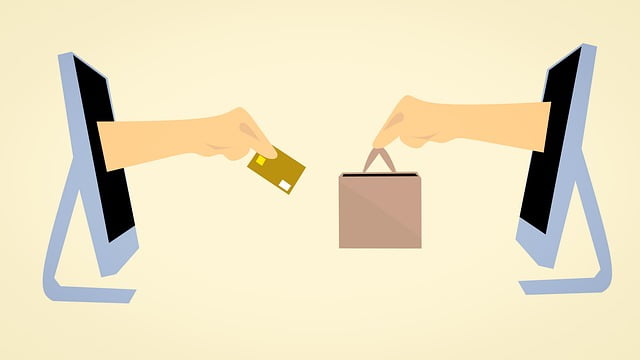 New Delhi: Delhi Police arrested a 27-year-old man for allegedly cheating people on the pretext of a lucky draw in online shopping after he cheated a professor at an university in Odisha.

The accused, Deepak Negi, is a native of Tehri in Uttarakhand but was staying at Sangam Vihar in Delhi. He and his associates used to hire and train undergraduate boys and girls to make outbound calls to their targets and lure them to shop from their website, the police said.

Deputy Commissioner of Police (DCP), South East district, Chinmoy Biswal said that in May, a complaint was received from a woman, a professor at a university in Odisha, against e-commerce company key4kart.com, which has its office in Kalkaji area.

In the complaint she alleged that in April 2018 she had received a call from the shopping company, which induced her to shop from their online platform. She said she purchased clothes for Rs 1,299 from the site but when the product arrived it was substandard and fake.

“Subsequently, she received a mail congratulating her for winning a Royal Enfield bike in a lucky draw. She was asked to submit some percentage of the prize value along with her photo and Aadhaar ID, following which she deposited around Rs 62,000 through net banking. But no prize was sent to her,” the DCP said.

An FIR was registered and an investigation launched. During investigation, no company was found on the registered address. The police then conducted a door-to-door survey and gathered clues about the alleged company which led to the apprehension of the accused, Deepak Negi, from B-Block in Kalkaji area where he was running his office in the name of another company, the DCP said.

During interrogation the accused said that he and his associates — Parmeshwar, Manmohan, Bharat Lalwani and Ansh Lalwani — had formed the company in order to earn quick money.

They used to defraud victims across the country, luring them with high-end gifts. As the value of the gifts was higher than the amount being charged, unsuspecting customers ended up biting the bait and spending money. The police have started further investigations to nab the associates of the accused.

We’re No Hermits: Yeddyurappa On Whether BJP Will Form Govt In Karnataka