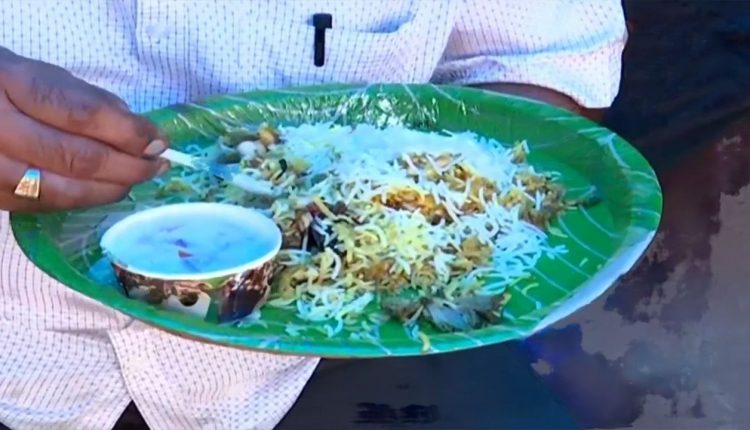 Cuttack: Rationalist Debendra Sutar has allegedly received death threats for having biryani in public on the day of the partial Solar Eclipse on October 25.

A complaint in this regard has been lodged at Markat Nagar police station in Cuttack.

According to the complainant, he received a call from an unknown number and the person threatened to kill him for “going against their religion”. Besides action in the matter, he had sought protection from the police.

Notably, a group of people on Tuesday organised a community feast and served chicken biryani in Odisha capital to send across a message against the blind belief of avoiding cooked food.

Various religious organisations have slammed the act with Odisha Brahman Samaj and Akhil Bharatiya Hindu Mahasabha filing a police complaint against the rationalists in Puri for hurting the sentiments of the Hindus.

Puri Shankarachaya Swami Nischalananda Saraswati also came down heavily on the rationalists for challenging the concept of observing fast by organising a biryani feast. “Sanatan dharma (religion) espouses the doctrines that keep a perfect balance among science, human behaviour and daily lifestyle. Those, who are propounding new theories violating those principles, are doing harm to their own lives and the society at large. It will not only lead to long-term ill effects but also corrosion of the fabrics of human society,” he said.