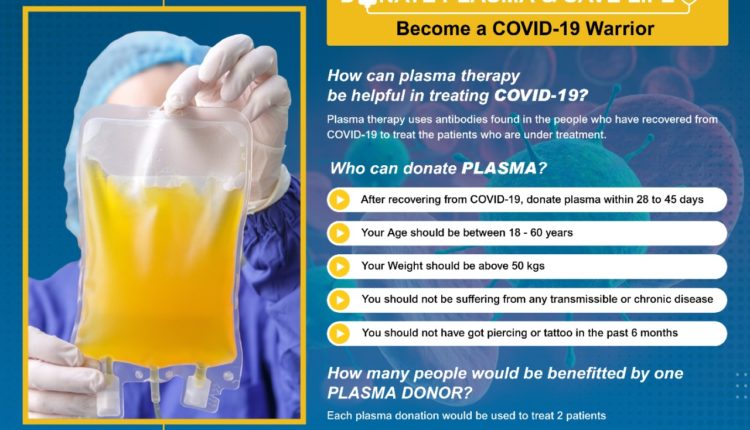 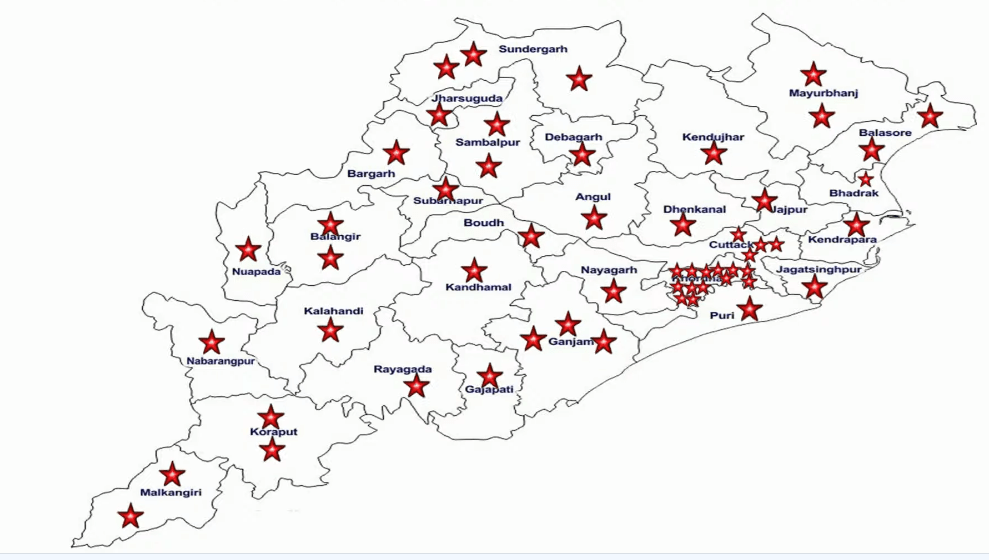 While urging people not to hide symptoms and readily got for tests, she said that Odisha has the capacity to conduct 20,000 tests daily “Adequate testing equipment and kits available,” she said, adding that sample collection has been increased in all districts. 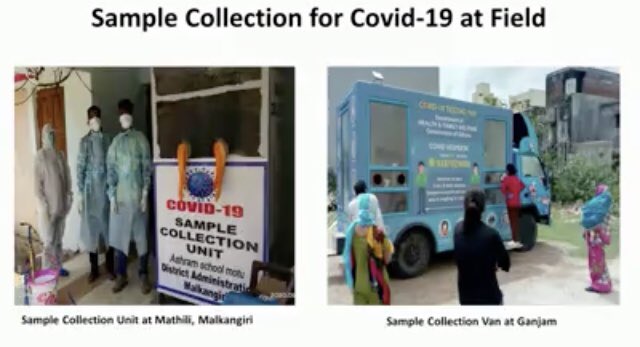 The NHM Director also elaborated on the success of plasma therapy in the state. “While 28 people have donated plasma, and 33 have undergone the procedure. Among them, 23 have responded well to the treatment and eight have so far been cured of the disease,” she said.

Pandit informed that Chief Minister Naveen Patnaik will be inaugurating the Plasma Bank at IGH-Rourkela on Friday. 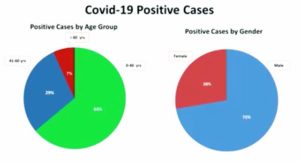 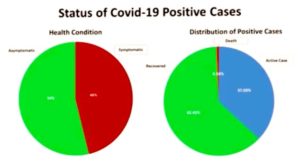 The government has procured new drugs like Remdesiver, Fabiflu, Tocilizumab and has supplied them to hospitals, she added.