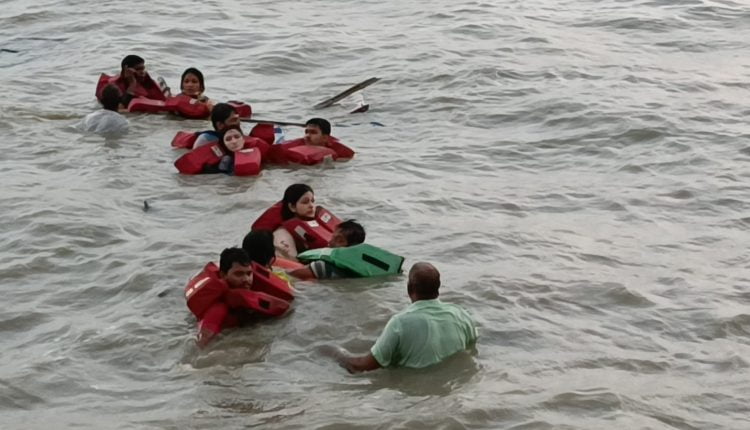 Bhubaneswar: At least 69 people died due to boat capsize mishaps in Odisha in 2021, the highest in the country during the year, says the National Crime Records Bureau (NCRB) in a new report.

Odisha was followed by Bihar with 47 deaths in similar accidents, while Uttar Pradesh was at the third place with 26 casualties during the year, according to the NCRB report on Accidental Deaths & Suicides in India-2021.

The state has been witnessing boat capsize mishaps over the years in different rivers, including Mahanadi, and Chilika lake though it has the Odisha Boat Rules, 2004 to ensure safe journey of people in inland water transport. Experts are of the view that boat mishaps have been taking place in the state due to lack of proper safety measures.

The Odisha Boat Rules make it mandatory for all the boats operating in the state to be registered by the licensing authorities, while the district Collectors are empowered to strictly implement the rules, sources said.

This apart, the authorities in the districts are also required to arrange inspections of the registered boats at regular intervals by engineers and experts, they said, adding that mishaps take place due to lack of implementation of the rules.

Findings of probes conducted by the state Government into different boat accidents showed that flouting of the guidelines and rules have often led to mishaps in the water bodies.

Lack of proper maintenance of the boats and failure to strictly adhere to the safety norms also resulted in mishaps, they added.