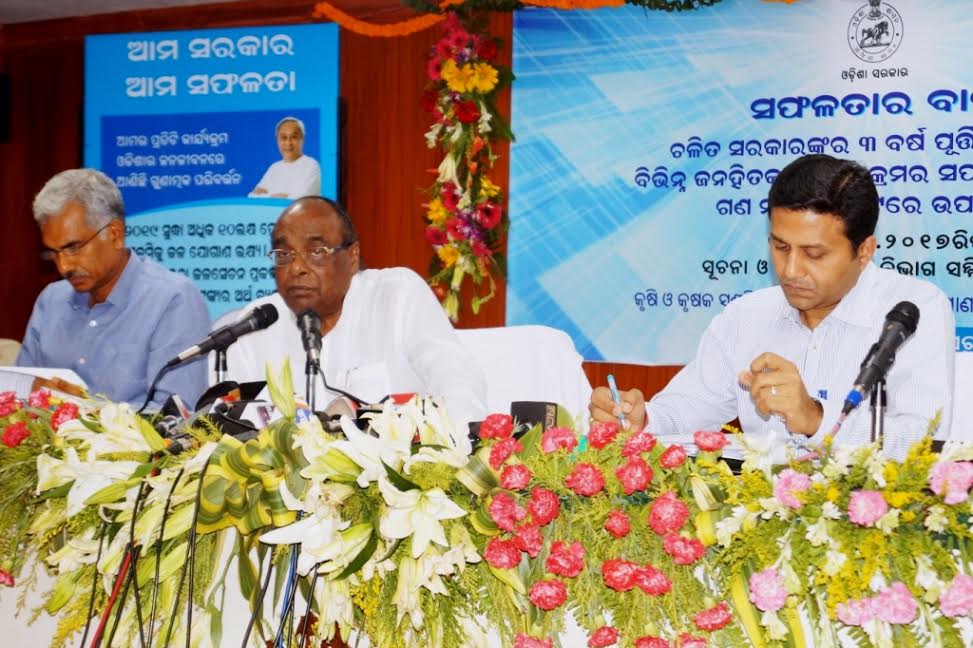 While presenting his department’s report card, marking completion of three years of BJD government’s fourth term, the minister said, “To protect the interest of farmers, five members per family are being provided health insurance cover of Rs 1 lakh since 2013-14. Around 3,91,838 farmers have already availed health insurance worth Rs 195.45 crore.”

Besides, the state government has taken a number of initiatives to empower fishermen and fish farmers in the state, he added.