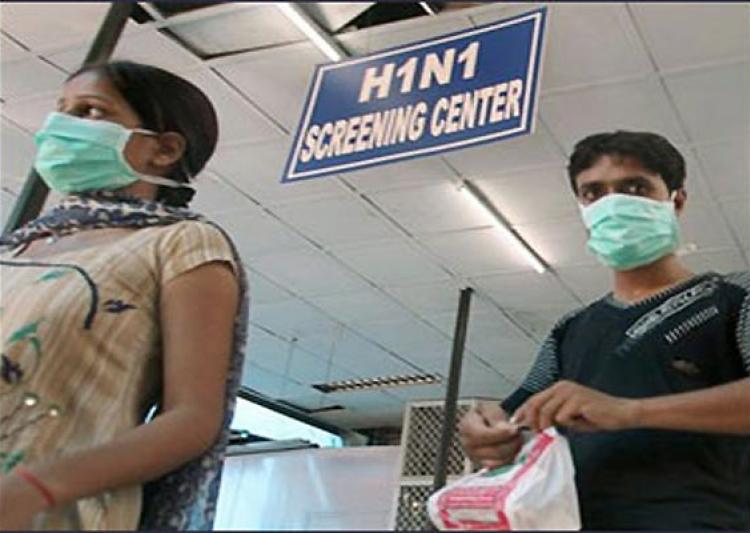 Bhubaneswar: A 57-year-old man has tested positive for H1N1, the second confirmed swine flu case in Odisha this season.

A native of Cuttack, he reportedly contracted the influenza during his recent visit to Jammu and Kashmir. He had returned home with fever and severe cough. He also complained of respiratory problems.

The man was admitted to Kanungo Institute of Diabetes Specialities (KIDS) on Wednesday with symptoms of respiratory infection and breathlessness. He developed pneumonia and was later shifted to the ICU.

The doctors, on suspicion, had sent his swab samples to the Regional Medical Research Centre laboratory here. Following confirmation of H1N1, he was shifted to the special unit of the SCB Medical College and Hospital, Cuttack, for treatment.

“The patient has been referred to SCB since it has a specialised set-up for treatment of H1N1,” KIDS chairman Dr Alok Kanungo told a national daily.

Another First from Odisha: Reviving Past Glory Of ‘Tarakasi’ With Silver Linings

From Sambalpur To Germany: Research Scholar Talks About His Arduous Journey