Odisha: RERA Restrictions Not Applicable To Apartments Completed Before This Date 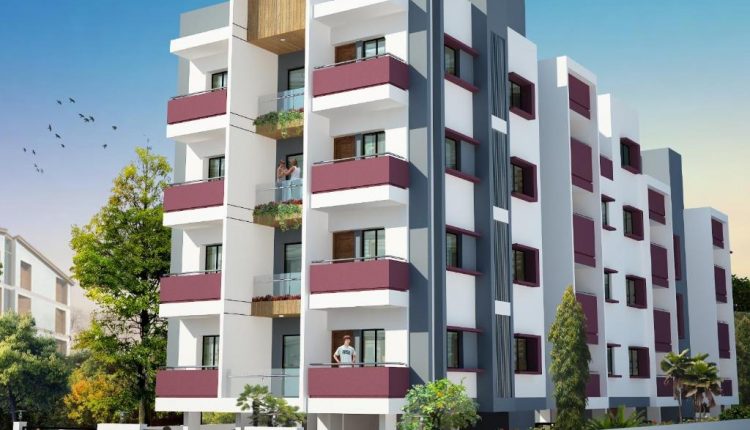 Bhubaneswar: The Odisha government has announced exemption of restrictions on the builders of the apartments, which have been issued ‘completion’ certificate before May 1, 2017.

In a clarification in this regard, the Inspector General of Registration (IGR) under Board of Revenue, has stated that the restrictions would be applicable to the projects which were completed after the Real Estate (Regulation and Development) (RERA) Act – 2016 came into effect on May 1, 2017.

The word ‘completed’ in the previous public notice issued on July 14, 2022 refers to a project which has received the completion certificate as defined under section 2-Q of the RERA Act 2016 before the date from which the Act came into force.

The ‘completion’ certificate should have been issued as per the terms and conditions prescribed by the competent authority under Section 2-P of the RERA Act 2016 read with the provisions of the Odisha Development Authorities Act 1982, the IGR stated.

“Thus, the restrictions imposed on registration of sale deed of apartments mentioned in the said public notice shall not be applicable to the projects that have received completion certificate from competent authority before commencement of the Real Estate Regulation Act 2016,” TNIE quoted IGR as mentioning.