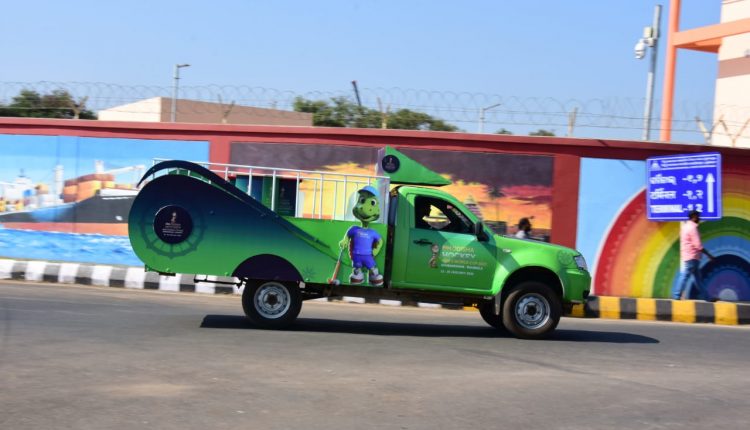 Bhubaneswar: After travelling across 13 states and one Union Territory, the Trophy Tour of FIH Odisha Men’s Hockey World Cup 2023 Bhubaneswar-Rourkela will reach Odisha capital around 11.30 am on Sunday. 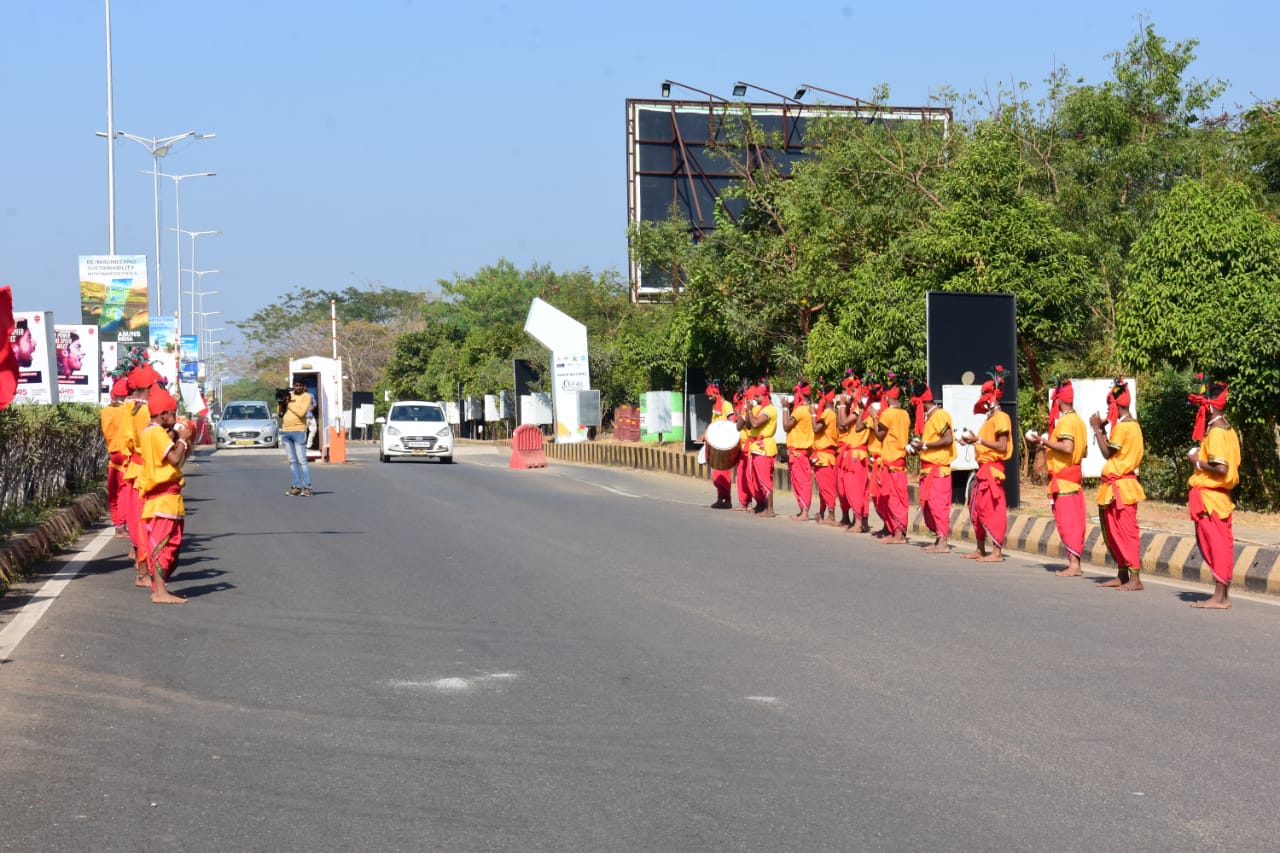 It will be then taken to Biju Patnaik statue near the airport at 12 noon and kept there for half an hour to allow people to soak in the spirit of the sport. 100 priests from Puri chant Vedic hymns at Lingaraj Temple once it is brought to the Old Town area from the airport through Sisu Bhawan Square, Mausima Flyover and Ratha Road.

The trophy will then travel to Esplanade Mall through Kalpana Square and Puri-Cuttack Road. From the mall, it will be taken to SOA campus through Rasulgarh Square, Fire Station square on the NH, Patas Ban square, Kalinga Studio square and SUM Hospital square. 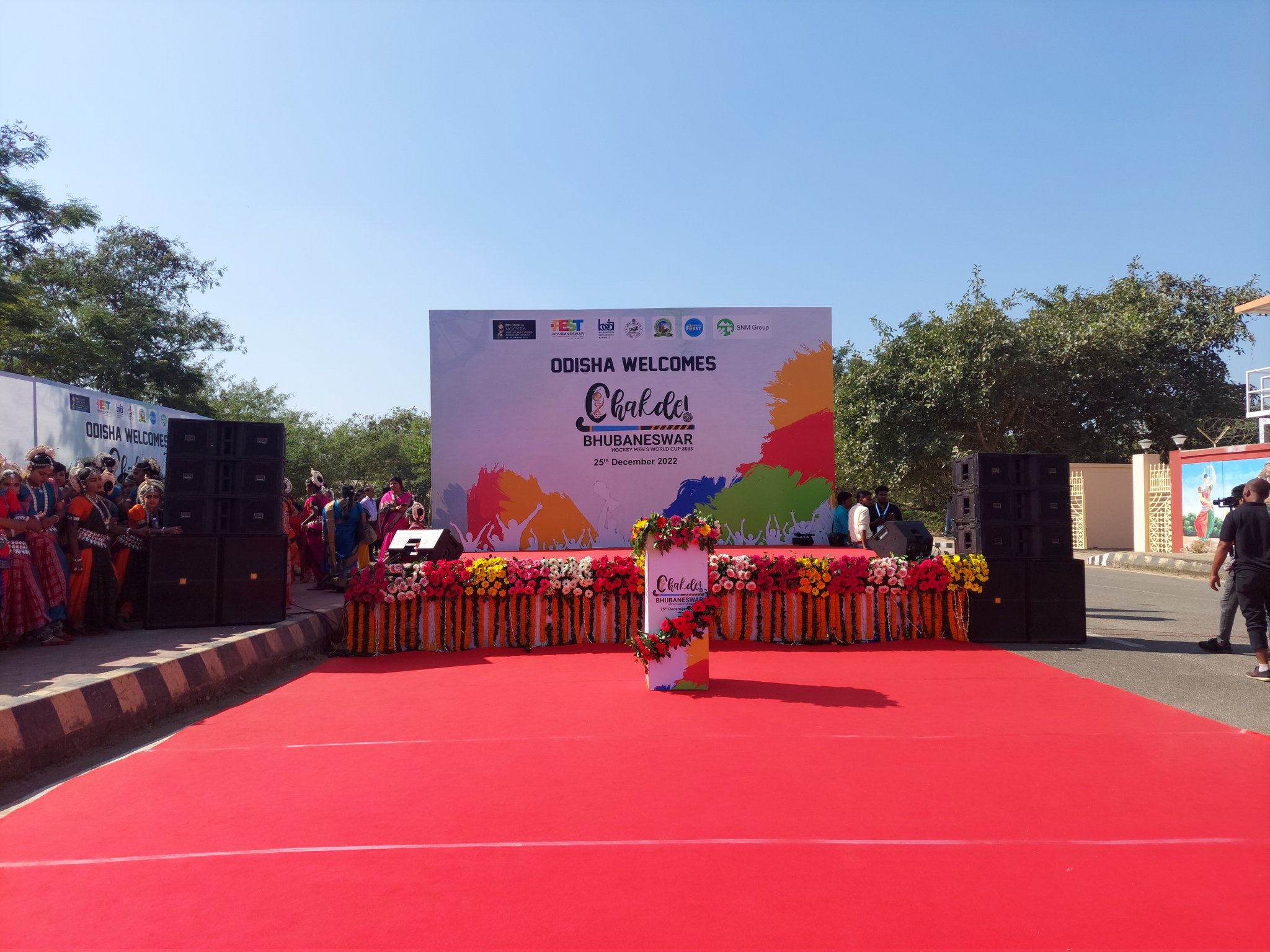 The matches of Men’s Hockey World Cup-2023 will be played at Kalinga Stadium in Bhubaneswar and Birsa Munda Stadium in Rourkela from January 13 to 29.

[Watch] Patha Utsav Back On Janpath In Odisha Capital

Odisha: RERA Restrictions Not Applicable To Apartments Completed Before This Date