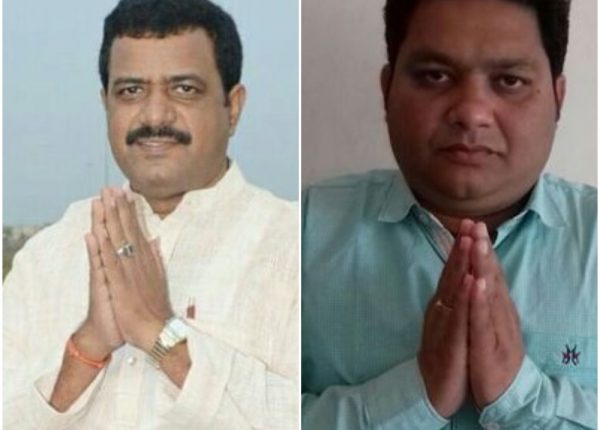 Bhubaneswar: After Odisha Chief Minister Naveen Patnaik’s new ministry was sworn in, the government chief whip and deputy chief whip have also been replaced on Sunday.

According to a notification of Parliamentary Affairs department, Jagatsinghpur MLA Prashant Muduli has been appointed as government chief whip. He would replace Pramilla Mallick who has got the important portfolio of Revenue and Disaster Management in Cabinet rank in the new ministry.

Similarly, deputy government chief whip Rohit Pujari has been replaced by Patnagarh MLA Saroj Meher. Pujari has been inducted as Minister of State (Independent charge) for Higher Education in the ministry after the reshuffle by the chief minister.