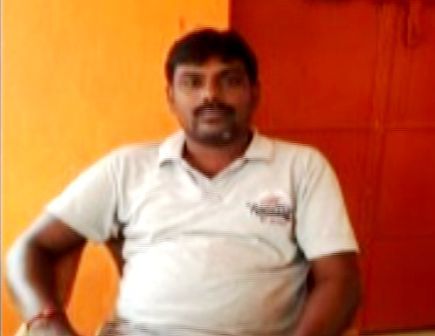 Bhubaneswar: The Commissionerate Police on Monday arrested a sarpanch of Boudh district for allegedly ditching a woman, seven years after marriage.

According to the complaint, Antaryami Sahu, the sarpanch of Mundipadar panchayat in Boudh district ,had married a woman of Damana area in Bhubaneswar in 2012. Since then they had been staying together.

The woman, however, later came to know that Antaryami had married another woman and she stayed at his village, she then lodged a complaint in Chandrasekharpur police station.

During the investigation, police found the complaint to be true and arrested Antaryami.

He was later forwarded to court.

Panchayat Polls In Odisha Unlikely As Per Schedule; Know Why