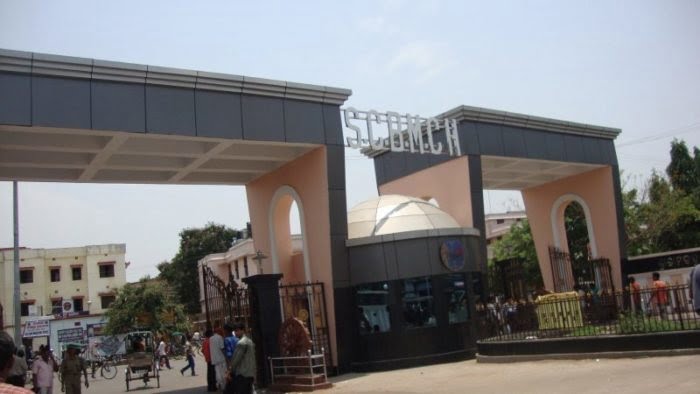 Cuttack: Amid allegations of errors in the cancer dignosis of a patient, authorities of SCB Medical College and Hospital here on Friday refuted any mistake in the pathology report.

According to media reports, the woman from Dhenkanal was admitted to SCB after a cyst developed in her breast. She was operated on at the Surgery department and the cist sample was sent to pathology for further verification. The pathology department report confirmed that the woman was suffering from cancer. On the basis of this report, she underwent another operation at Acharya Harihar Post Graduate Institute of Cancer in May and two chemotherapy sessions.

Doubts were raised over the credibility of the report when the Radiotherapy department cross-checked with SCB before starting the chemotherapy and radiation therapy. The second report was marked negative for cancer, but SCB later clarified that it was a human error.

Elaborating further Head of Pathology department at SCB Liti Mohanty said the final diagnosis in case of the patient is infiltrating ductal carcinoma breast, which is a type of breast cancer that originates from the milk ducts and invades the fatty tissues of the breast.

“We had received a tumour tissue which was two centimetres in size. As per the treatment procedure, we had divided it into three and the report of one slide came cancer positive. Accordingly, the patient was given treatment. One of the two remaining slides given for review was found negative but the fact remains that cancer cells are there in the patient’s body,” she said.

Mohanty further said that a special test, ImmunoHistoChemistry, P63, which comes positive for non-cancer cells was also conducted and a second report was given stating benign (non-cancerous) papilloma breast.

When asked about p53 being written in the second report, she said that could be a human error as they don’t conduct such tests.

Mohanty said that there has been a communication gap and the patient should have consulted a senior doctor to clear her doubt. “We should leave it at the point that the patient has cancer and she was given the right treatment. I have submitted a detailed report to the Superintendent,” she added.