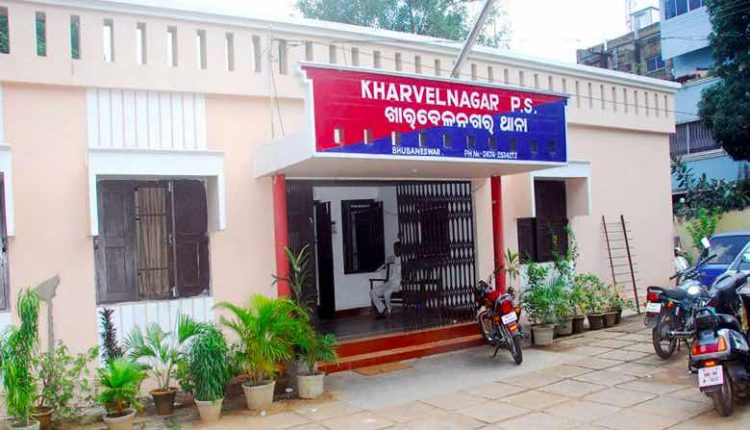 Bhubaneswar: A case has been registered against a senior railway official in Odisha capital for allegedly hurling abuses at a journalist.

According to sources, the journalist, identified as Abhinna Asutosh Satapathy had filed a story questioning the suspected link between Anup Kumar Satpathy, the divisional railway manager (DRM) of Waltair division of the East Coast Railway (ECoR), and Archana Nag, who has been arrested on charges of honey-trapping many influential people and extorting money from them.

The news article was based on a photo of the DRM with Archana, which had been the rounds on social media.

On Monday, the official telephoned the scribe and abused him for the alleged derogatory news against him.

“I filed the story, questioning the suspected link between the railway officer and Archana. I tried to contact and take the DRM’s version. But he could not be reached. He called me and scolded me by using vulgar and offensive language,” Abhinna stated in his complaint lodged with Kharavel Nagar police.