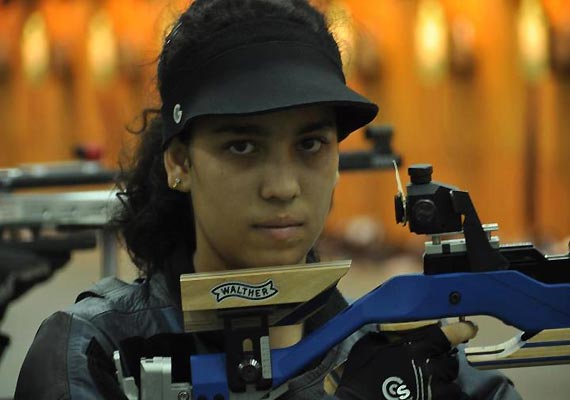 Bhubaneswar: International shooter from Odisha Shriyanka Sadangi has sealed her berth in the Indian Women Rifle Team for the upcoming ISSF Shooting World Cup to be held in New Delhi from March 18-29.

Chief Minister Naveen Patnaik tweeted to congratulate her on this feat.

Congratulate #Odisha shooter, Shriyanka Sadangi on being selected in the Indian Women Rifle Team for the upcoming @ISSF_Shooting World Cup scheduled from 18th to 29th March, 2021 in New Delhi. Wish her best. https://t.co/YKSekNkJg6

A native of Sambalpur, Shriyanka had won two international medals at Hannover, Germany, in 2019.