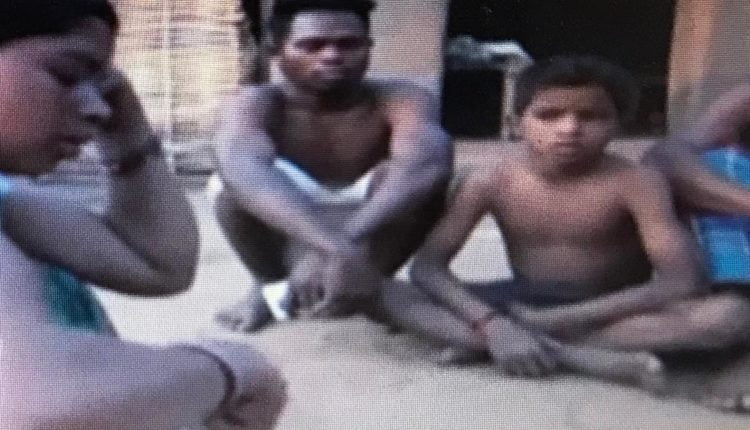 Rayagada: Several awareness drives have not been able to dispel the superstition related to measles. The people of Rabuguda village under Kalyansighpur block here a queuing up for treatment at the doorstep of quacks for treatment instead of going to a doctor.

According to reports, many villagers including children and the elderly have been suffering from measles for the last one month. However, they have chosen to go to quacks and are performing rituals and offering Puja for the treatment of measles.

Till reports last came in, no team of doctors from the district administration had visited the village.

Over 4.28 Lakh Vaccinated For COVID-19 In Odisha: Health Department