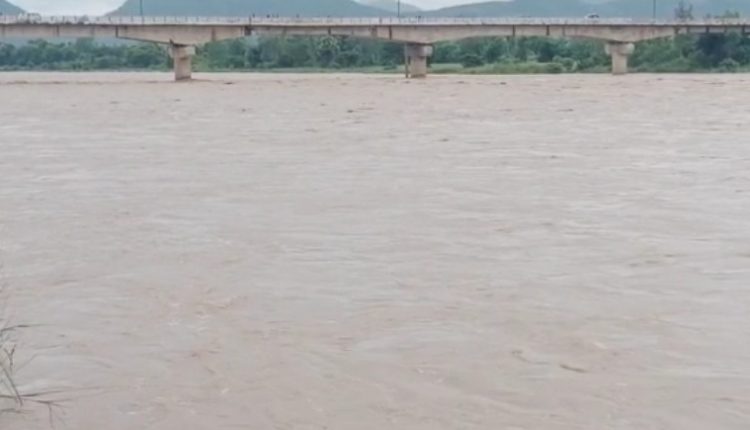 According to sources, the review meeting will be held at 11:30 am. The meeting will be attended by officials of the Water Resources Department, and fire services and Odisha Disaster Rapid Action Force (ODRAF) personnel.

Floodwaters entered several low-lying areas in Sambalpur after 34 sluice gates of Hirakud Dam were opened. Around 1,500 people from low-lying areas have been evacuated and moved to safer locations.

The Jalaka, Brahmani, Subarnarekha and Salandi rivers have also swollen at different places following continuous downpour. The Baitarani river in Bhadrak has breached the danger mark near Akhuapada Anicut.

Road communication has been affected in Sambalpur with water flowing over the bridge near Malati-Gunderpur on the Sambalpur-Sonepur road.

In Sonepur district, water is flowing four feet above the Ghungi Nala bridge near Bhutiapali in Biramaharajpur block. Areas near Biramaharajpur connected by the Binika-Dunguripali road have been completely cut off with water flowing over the road.