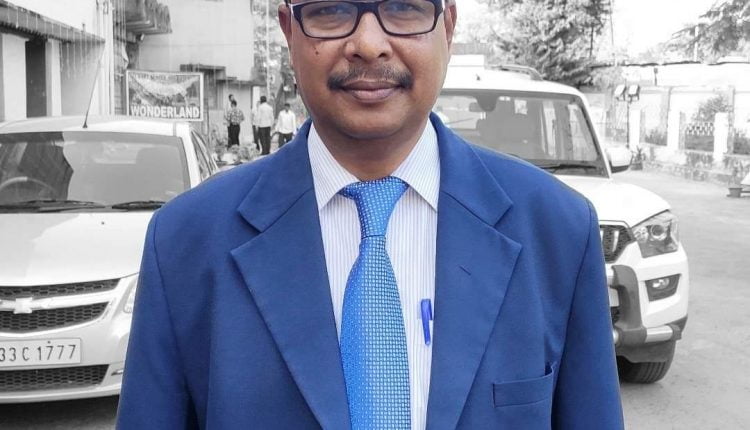 Cuttack: Mathematics teacher and principal of Stewart School, Sukinda, Chandan Kumar Das is reportedly battling for life in a private hospital here after being brutally attacked on Monday.

Sources told Odisha Bytes that Das is believed to have been attacked inside his quarters by the son of an employee whom he fired recently. There was more than one attacker, the source said, adding that the teacher sustained multiple injuries.

Doctors have put him on sedatives and his family has been told that it will be difficult to operate on him until his vitals are stable.

Previously, Das served as a senior Mathematics teacher at Stewart School, Cuttack, for around two decades.