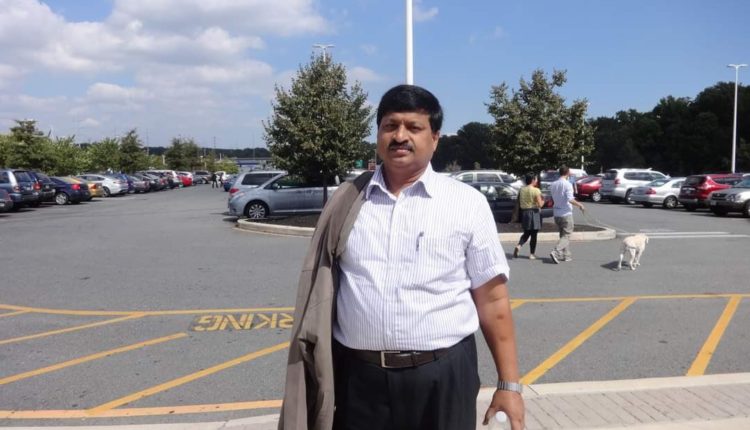 Bhubaneswar: Suspended IFS officer Abhay Kant Pathak has confessed to Vigilance sleuths that he had spent around Rs 1.7 crore on the education of his children and daughter’s marriage.

“During interrogation, Abhay revealed that Rs 90 lakh was spent towards his daughter’s Bachelor of Dental Surgery course, around Rs 60 lakh during her wedding in 2016 and another Rs 20 lakh for his son’s education,” an unnamed Vigilange source was quoted as saying by The New Indian Express.

Notably, Abhay’s daughter is married to a doctor in Patna. The official also has other relatives living in Bihar.

An Odisha Vigilance team is currently in Patna to find out more details.

Investigators from the anti-corruption agency had taken the suspended official and his son Akash in three-day remand, which ended on Saturday.