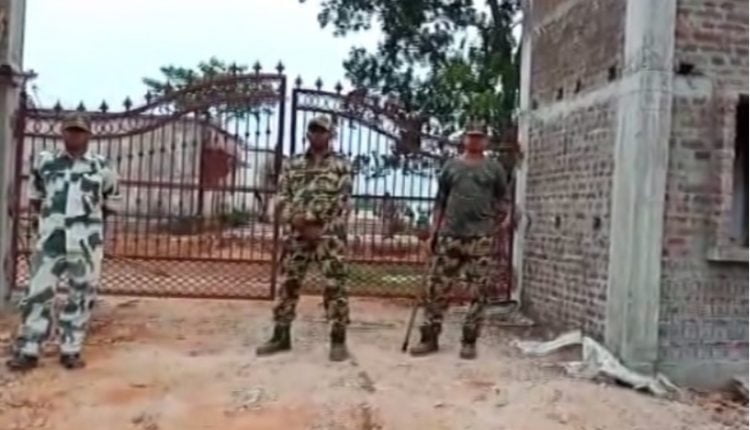 Bhubaneswar/Balangir: In a new development in escape of Gobinda Sahu, managing committee president of Sunshine English Medium School in Kalahandi district from police custody, a car reportedly registered in his name has been seized.

According to sources, the car registered in Sahu’s name has been seized in Sindhekela in Balangir district. Sahu, who is accused of kidnapping teacher Mamita Meher of the school at Mahaling in Kalahandi district, escaped while he was detained in Titlagarh police barrack in Balangir district.

The schoolteacher was allegedly abducted in a car from Chandatora Chhak in Balangir on October 8 morning near her native village Jharani under Tureikela police limits. Police have the CCTV footage in which Sahu can be seen travelling in the vehicle with Mamita.

Meanwhile, police have sealed the stadium of the school and dug up the ground.  A scientific team, senior police officers and district magistrate visited the stadium on Tuesday. The relatives of Mamita were also present in the stadium at the time.

Though police have not issued any statement in this regard, it is suspected that Mamita was killed and buried in the ground.

Meanwhile, Minister of State for Home Dibya Shankar Mishra has been found in the dock after a video of him praising Sahu at a recent function held at Sunshine English Medium School went viral. Opposition BJP and Congress have demanded his resignation.