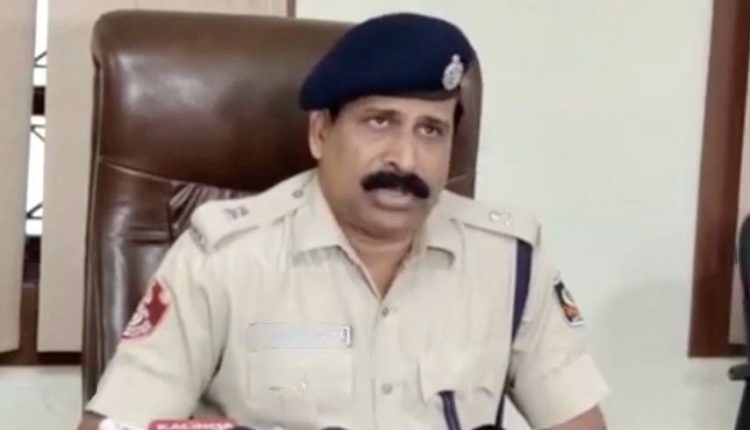 Cuttack: Twin City Commissionerate Police has arrested one more person in connection with the alleged supply of spurious blood pressure medicines, from Bihar and brought him to Cuttack on transit remand.

Additional DCP, Cuttack, Anil Mishra identified him as Vikas Kumar (33) of Nayatullah in Patna district of Bihar. He was arrested on December 6 in connection with a case registered at Purighat police station and on basis of the statement of two other accused nabbed from Bihar, who claimed to have brought those medicines from him, he said.

“He was produced in SDJM court there on December 6 and brought on transit remand here on Wednesday. He will be produced in court today. We will request for a three-day police remand and interrogate him to unravel activities of others who are involved in this racket,” he added.

Besides these three from Bihar, police had earlier arrested four persons, including owners of the two retail outlets Sanjay Jalan and Rahul Kayal.