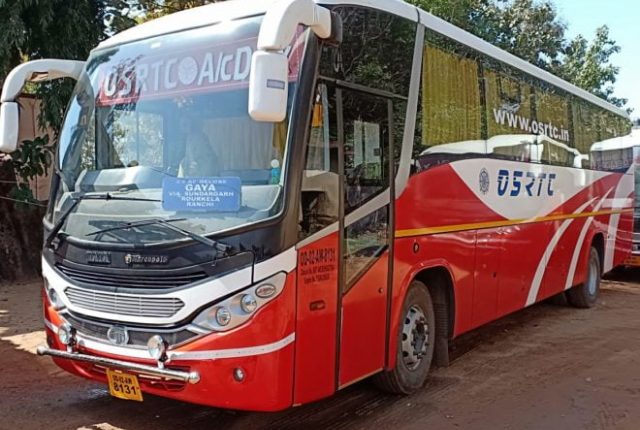 Bhubaneswar: The Transport Department has suggested a wet lease procedure by roping in private players for better management of the operation of buses under Odisha State Road Transport Corporation (OSRTC) and to reduce operational losses.

Commerce and Transport secretary Anil Kumar Parija wrote to the general manager of OSRTC Biskeshan Dehury in this regard after a high-level meeting on January 12 to review various issues of the corporation. “An agreement may be made with a private partner for payment of premium to reimburse losses in non-profitable routes. OSRTC will give a detailed presentation about the increase in fleet size. It is requested not keep any buses idle,” the letter read.

The OSRTC, which will procure new buses to increase its fleet size to 1000, has been asked to examine the procedure adopted by Capital Region Urban Transport (CRUT) that runs Mo Bus services and make further deliberations.

According to the proposal, maintenance charges, fuel costs, and staff payments will be borne by the private partner, which may have a better management system and help reduce the operational losses of OSRTC buses.

The bus strength of OSRTC is about 5% of the total buses in operation on 317 routes in the state.  Of 636 buses, only 478 buses are on the road and 77 are under repair. The rest are considered unfit. The main goal is to run the OSRTC buses in a new framework on the lines of Mo Bus.

Meanwhile, the Samajwadi party has termed the move as anti-people and alleged that the government’s decision to lease the OSRTC buses will pose a danger to the general public in future.

In a statement, party’s Odisha unit president Rabi Behera said private companies will exploit and extract money from the general public for their own profit and there will be no employment security for the workers.