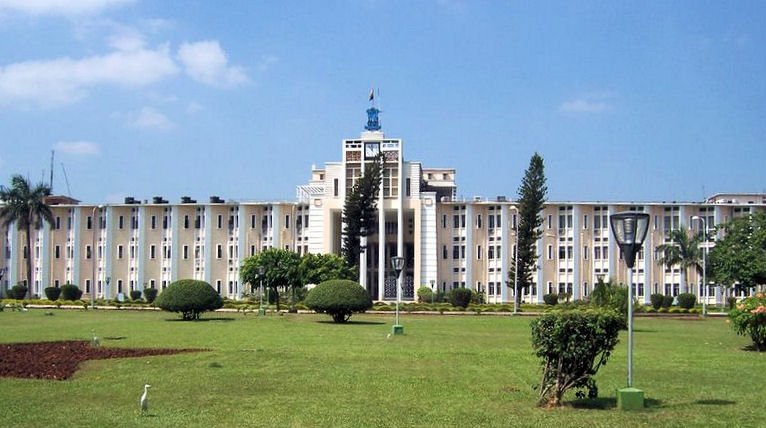 The Chief Minister said this while releasing a vision document on “Economic Possibilities for Odisha Towards 1 Trillion Dollar Economy” jointly prepared by JSW Group and PwC (PricewaterhouseCoopers) India at the State Secretariat here.

He said Odisha was a manufacturing hub and it will play a leading role in the inclusive development of the country.

Speaking on the occasion, CMD of JSW Group Sajjan Jindal described Odisha as a hidden treasure.