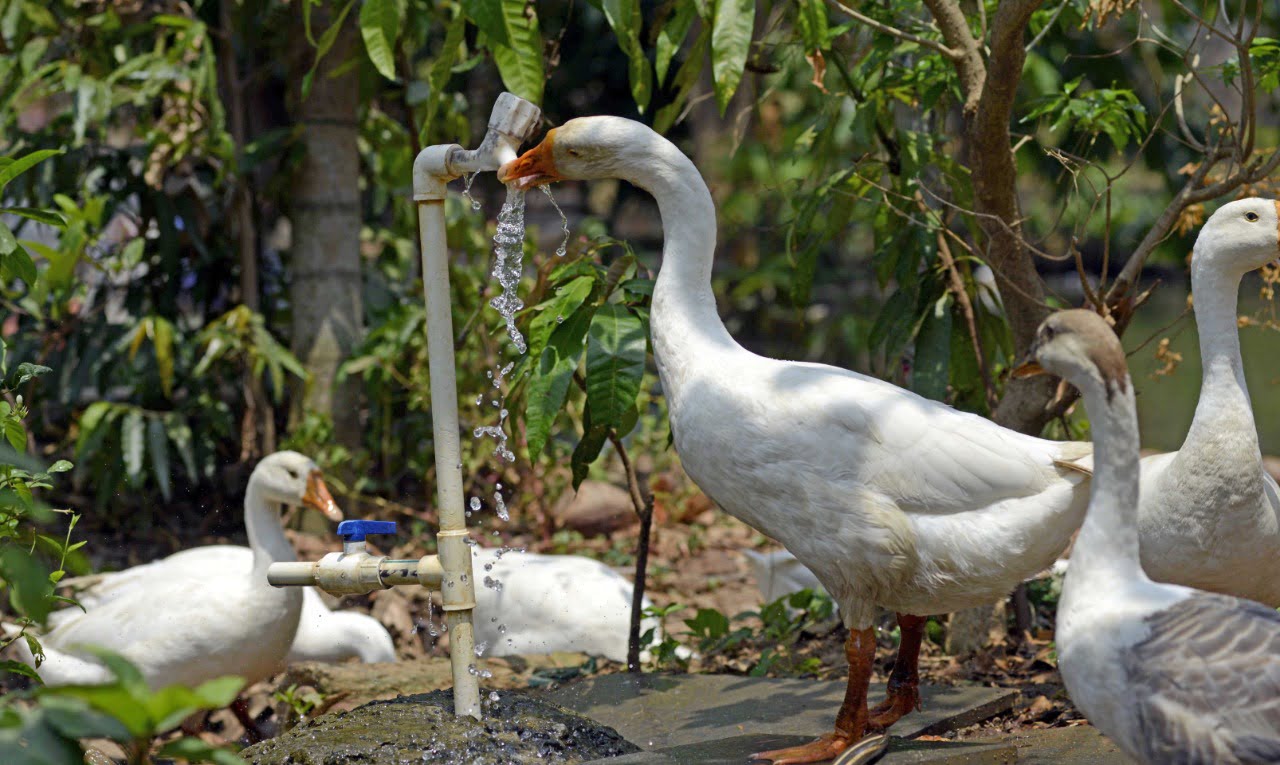 Bhubaneswar: Odisha is likely to reel under scorching heat with the maximum temperature gradually rising by 2 to 3 degree Celsius at a few places in the interior districts from March 30.

Heatwave conditions are likely at one or two places in Boudh, Sonepur and Balangir

Heat wave conditions are likely at one or two places over the districts of Boudh, Sonepur, Balangir, Kalahandi, Angul and Sambalpur

In the last 24 hours, the highest maximum temperature of 40.8 degree Celsius was recorded at Sambalpur. Balangir, Jharsuguda and Hirakud recorded 40.4 degree each.While Baripada and Talcher registered 40 degree Celsius, it was 40.5 degree in Boudh. 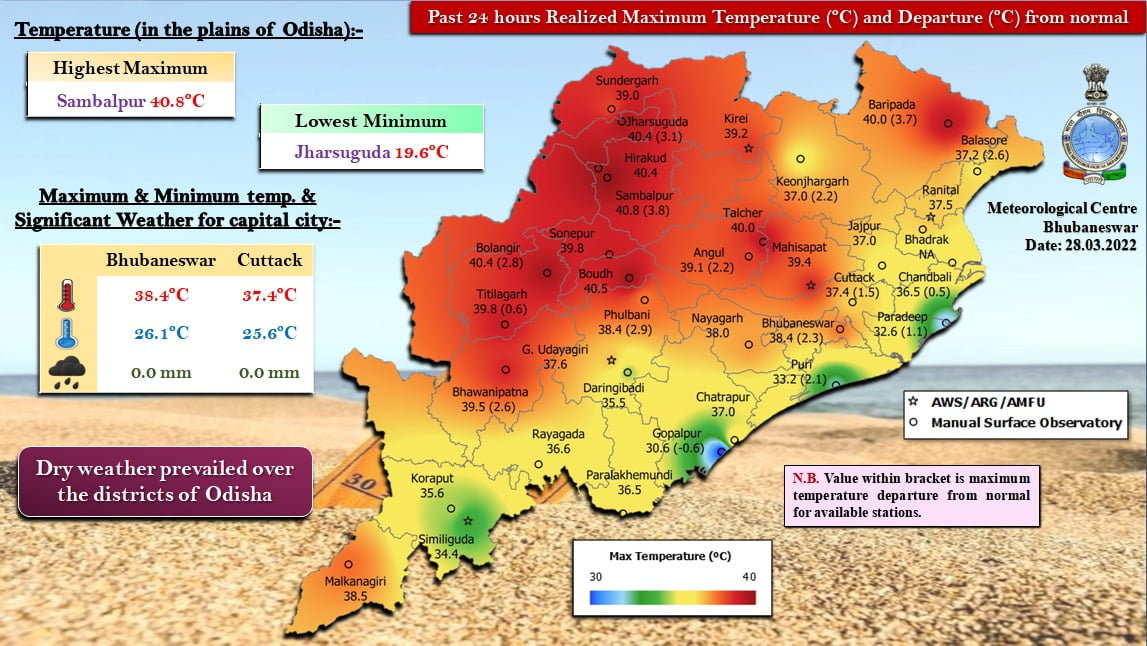 The Centre for Environment and Climate (CEC) of SOA had earlier said that the day and night temperature across Odisha is likely to rise after March 25 with the mercury soaring to 44 degrees Celsius in some interior districts while hovering between 38 and 40 degrees Celsius in the coastal belt.

“The prevailing temperature ranging between 39 and 41 degrees C in interior Odisha and 36 and 37 degrees C in coastal districts would continue till March 25. It is likely to cross 40 degrees Celsius and reach 44 degrees Celsius in the interior and western districts between March 28 and 31 due to strengthening of northwesterly dry hot wind flow towards the state,” a CEC bulletin said.